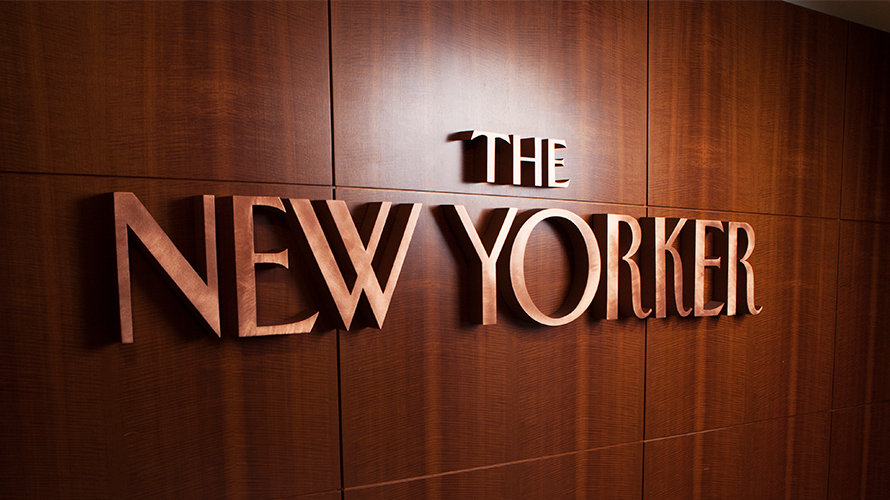 The Condé Nast title joins a host of other publications that have recently unionized. - Credit by Getty Images

The Condé Nast title joins a host of other publications that have recently unionized, including Gizmodo Media Group, Vox Media,  HuffPost, VICE, The Intercept, ThinkProgress, MTV News, Thrillist and Salon.

“After a series of productive conversations over several weeks between our representatives and the NewsGuild, we have agreed on a process to voluntarily recognize the New Yorker Union. We’re in this together,” editor David Remnick told staffers in an email.

Nearly 90 percent of the editorial staff at the publication voted to unionize with the NewsGuild of New York. The union, part of NewsGuild-CWA, represents Los Angeles Times, Chicago Tribune, The New Republic and Mic.com.

In 2016, the 94-year-old publication became the first magazine to win a Pulitzer; Emily Nussbaum and Kathryn Schulz won awards for Criticism and Feature Writing, respectively. This year, the magazine won a Pulitzer (along with The New York Times) for public service in its coverage of unveiling sexual abuse allegations against Harvey Weinstein.

“The work we set out to do every day is more important than ever. We mean to tell the truth, to be accurate, to be fair and humane,” Remnick said in the note. “Each one of us, I know, is dedicated to safeguarding the values, integrity and health of The New Yorker, and to producing work of the highest caliber.”