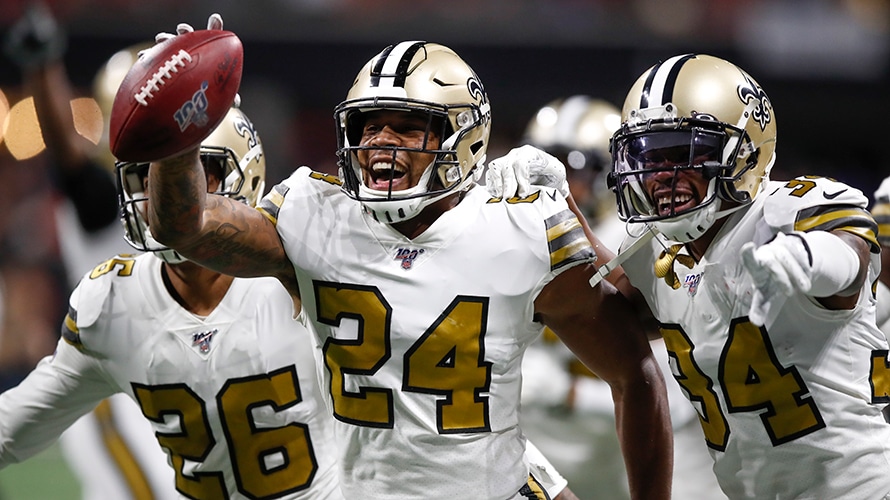 The NFL isn’t known for being easy on players’ bodies or brains. But a new health and safety initiative in partnership with Amazon Web Services hopes a simulated player will help the league better predict the risk of player injuries and, hopefully, prevent them.

The NFL will work with Amazon’s cloud computing unit to develop this digital athlete to “model infinite scenarios within the game environment.”

They will also develop computer vision models to better detect concussions and identify the forces that cause them. A press release noted these techniques may eventually be extended to a wider range of injuries.

The league said it wants to better understand injuries, including the impact of game rules, equipment, and rehabilitation and recovery strategies.

The NFL launched another health and safety initiative, Play Smart. Play Safe., in 2016. At the time, the NFL and team owners pledged $100 million to support medical research and engineering, and to keep “players and the public informed about important health issues.”

According to Popular Science, between 1.6 to 3.8 million sports-related concussions occur annually, with football responsible for most of them. But the publication noted that football players also get hundreds of smaller head injuries every season, which can cause neurological and psychiatric problems years later.

In addition, Popular Science reported that the degenerative brain disease chronic traumatic encephalopathy has been found in people with a history of concussions and hits to the head—and a study of deceased former NFL players found they are three times more likely to die from a neurodegenerative disease than the general population.

The NFL and AWS are optimistic about the potential to change these trends through their new partnership.

“The NFL is committed to reimagining the future of football,” said NFL Commissioner Roger Goodell in a statement. “When we apply next-generation technology to advance player health and safety, everyone wins.”

Andy Jassy, CEO of AWS, added, “The NFL is growing its leadership position in driving innovation and improvements in health and player safety, which is good news not only for NFL players, but also for athletes everywhere.”

The league has worked with Amazon Web Services since 2017 on its NFL Next Gen Stats platform, which provides “real-time location data, speed and acceleration for every player during every play on every inch of the field” and to offer “a broader range of advanced statistics,” like completion probability and expected yards after catch.