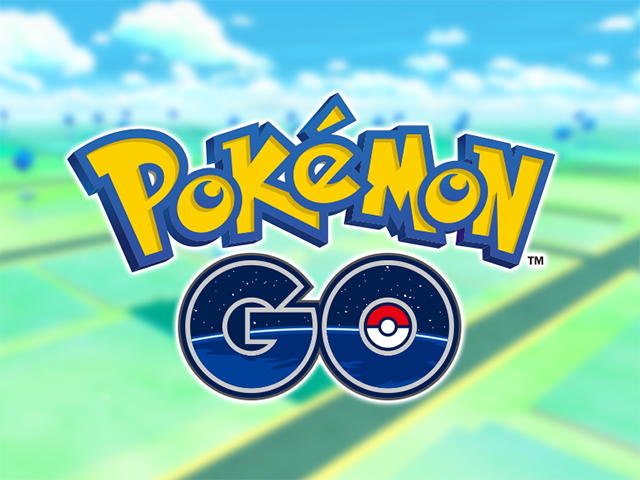 Niantic revealed Pokemon Go Travel, a new video series that will allow fans to “see the world through the eyes of a Pokemon trainer.”

For its debut, the series will feature online personalities IHasCupquake, Coisa de Nerd and Rachel Quirico on a trip to Japan, where they’ll host the game’s first-ever Global Catch Challenge.

The Global Catch Challenge is a new in-game event for all players, running now through Nov. 26. The event encourages players to capture as many Pokemon as possible to unlock three tiers of rewards. 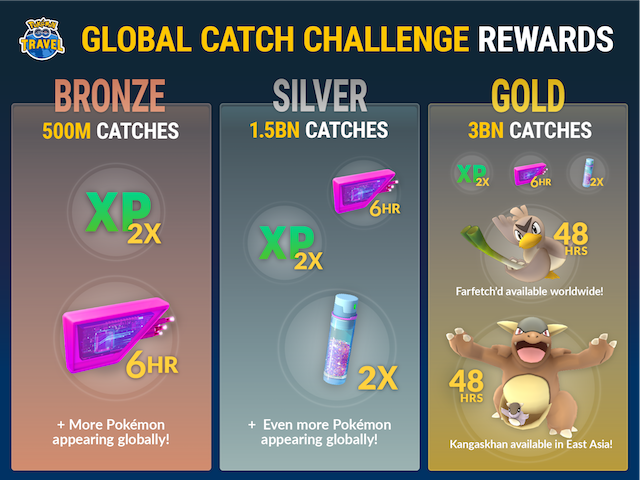 Niantic will post daily updates on the travelers throughout this event. Players are also encouraged to share their own travel stories on social media using the hashtag #PokemonGOtravel.

Pokemon Go is available to download for free on the iTunes App Store and Google Play. Since the game’s launch in July 2016, it has been downloaded more than 750 million times, and it’s driven more than 500 million visits to sponsored locations, such as Starbucks restaurants.