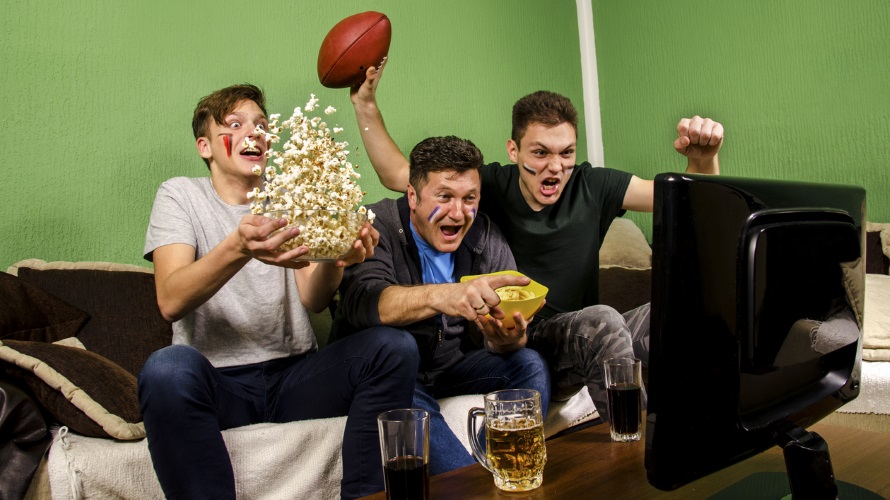 President Donald Trump’s State of the Union address (on multiple television networks) totaled 21.05 million interactions across Facebook, Twitter and Instagram, which would have been more than enough to dominate the Nielsen Social Content Ratings in just about any other week, but not in a week that also featured Super Bowl LII.

The Philadelphia Eagles’ upset victory over the New England Patriots to claim the National Football League crown, on NBC and NBC Universo, tallied a staggering 170.655 million interactions across the three social networks.

In contrast, the Patriots’ overtime comeback victory over the Atlanta Falcons in Super Bowl LI totaled 109.78 million interactions across Facebook and Twitter.

The other nine entries on the sports chart were all National Basketball Association games, led by two more losses by the slumping Cleveland Cavaliers: home against the Houston Rockets on ABC (2.789 million total interactions across Facebook, Twitter and Instagram), and at the Detroit Pistons on TNT (2.579 million).

The NFL even snuck its way onto the list for TV specials and series, as the NFL Honors on NBC finished a distant second behind the president’s speech, with 4.354 million interactions across the three social networks.

The much-hyped post-Super Bowl episode of NBC’s This Is Us was third (3.99 million interactions).