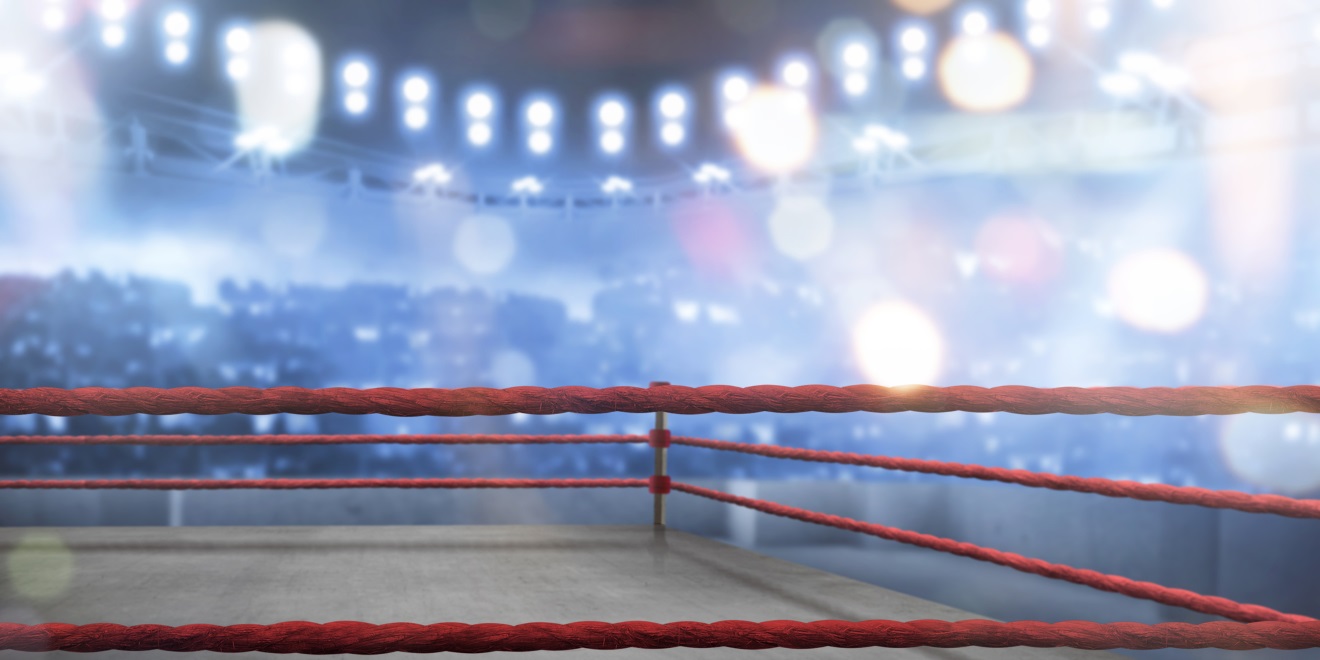 The 69th Annual Primetime Emmy Awards generated a substantial number of interactions across Facebook and Twitter, but the event was outpointed by two sports events.

CBS’ presentation of the Emmys totaled 5.973 million interactions across Facebook and Twitter, according to the Nielsen Social Content Ratings for the week—enough to lead television series and specials, but short of the overall crown for the week of Sept. 11.

The controversial draw in the pay-per-view boxing match between Canelo Alvarez and Gennady Golovkin took home the title belt for the week, with 7.937 million interactions across the two social networks.

National Football League games accounted for eight of the next nine spots on the sports chart, led by the Denver Broncos’ blowout of the visiting Dallas Cowboys (7.26 million) and the Minnesota Vikings’ victory over the visiting New Orleans Saints on ESPN’s Monday Night Football (3.165 million).

As for TV series and specials, the Emmys were distantly trailed by Hand in Hand: A Benefit for Hurricane Relief, with 803,000 interactions across Facebook and Twitter, and CBS’ Big Brother (470,000).