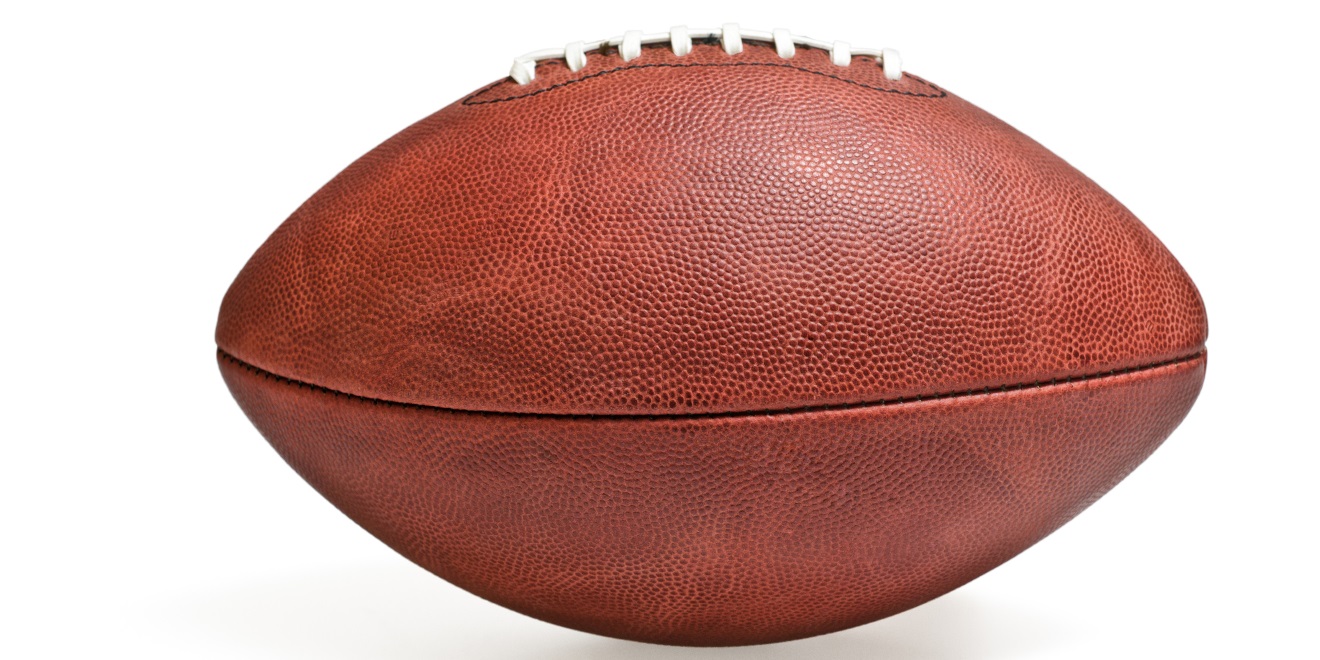 All of the top 10 sports events for the week of Sept. 25 were NFL games - Credit by kledge/iStock

The National Football League continued to dominate the Nielsen Social Content Ratings for the week of Sept. 25.

NFL games once again accounted for the entire top 10 list of televised sports events, led by the Dallas Cowboys‘ victory over the visiting Arizona Cardinals on ESPN’s Monday Night Football, which totaled 8.984 million interactions across Facebook and Twitter.