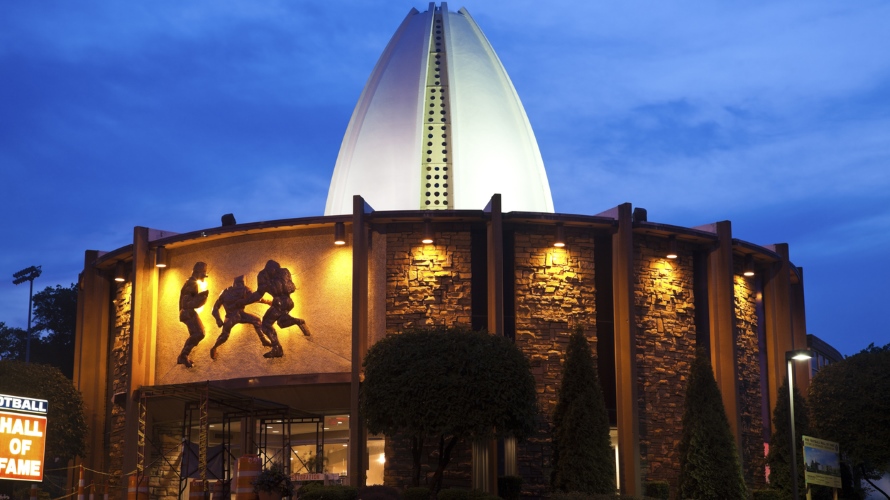 The Pro Football Hall of Fame in Canton, Ohio Benkrut/iStock

The Major League Baseball pennant races may be heating up, but all it took was one preseason game for the National Football League to surge to the top of the Nielsen Social Content Ratings for the week of July 30.

NBC’s airing of the 2018 Hall of Fame Game between the Chicago Bears and Baltimore Ravens from Canton, Ohio, home of the Pro Football Hall of Fame, generated 2.186 million total interactions across Facebook, Twitter and Instagram.

The exhibition contest was followed on the sports chart by UFC 227 on pay-per-view (1.641 million total interactions across the three social networks) and NBC’s presentation of NASCAR’s Monster Energy Cup Series: GoBowling at The Glen (810,000).

USA Network’s WWE Monday Night Raw found itself in a familiar spot on the list of TV series and specials: the top.