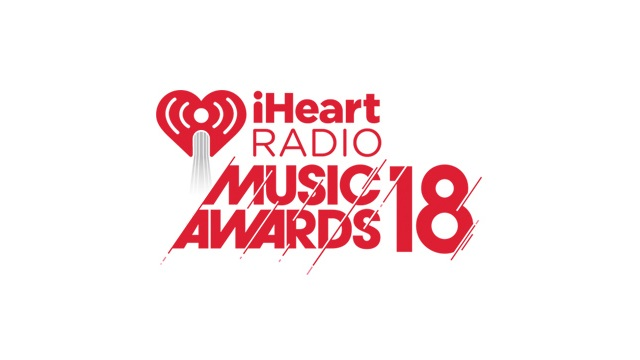 The last two installments of ABC’s The Bachelor placed second and third, with 2.573 million total interactions for the penultimate installment and 1.909 million for the finale.

The National Basketball Association accounted for nine of the top 10 televised sports events on Nielsen’s chart, led by ESPN’s and ESPN Deportes’ airing of the Cleveland Cavaliers at Los Angeles Lakers (2.587 million) and the San Antonio Spurs at Golden State Warriors on TNT (2.118 million).

The only non-NBA listing was the Atlantic Coast Conference Tournament matchup between the University of North Carolina and Duke University on ESPN, at 1.694 million interactions across Facebook, Twitter and Instagram.