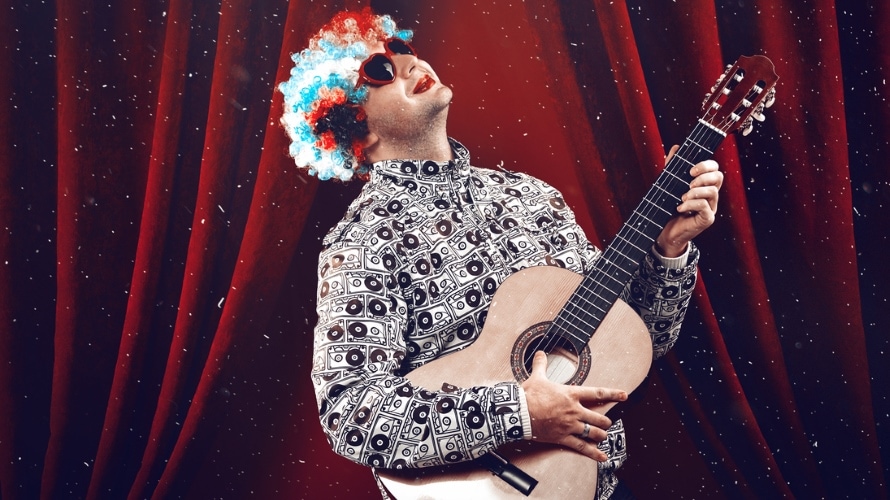 Does he have enough talent for America's Got Talent? stock_colors/iStock

The NBC reality-competition show accounted for the top two entries on the list of television series and specials, totaling 3.537 million and 1.807 million interactions, respectively, across the three social networks.

The National Football League accounted for nine of the top 10 spots on the sports chart, with the pay-per-view boxing match between Canelo Álvarez and Gennady Golovkin II (won by Álvarez) grabbing ninth place.

The top three NFL games were the New York Jets at the Detroit Lions on Monday Night Football for ESPN, ESPN2 and ESPN Deportes (2.666 million total interactions across the three social networks); the New York Giants at the Dallas Cowboys on NBC’s Sunday Night Football (2.242 million); and CBS’ broadcast of the Kansas City Chiefs at the Pittsburgh Steelers (1.787 million).