The National Football League once again dominated the sports chart 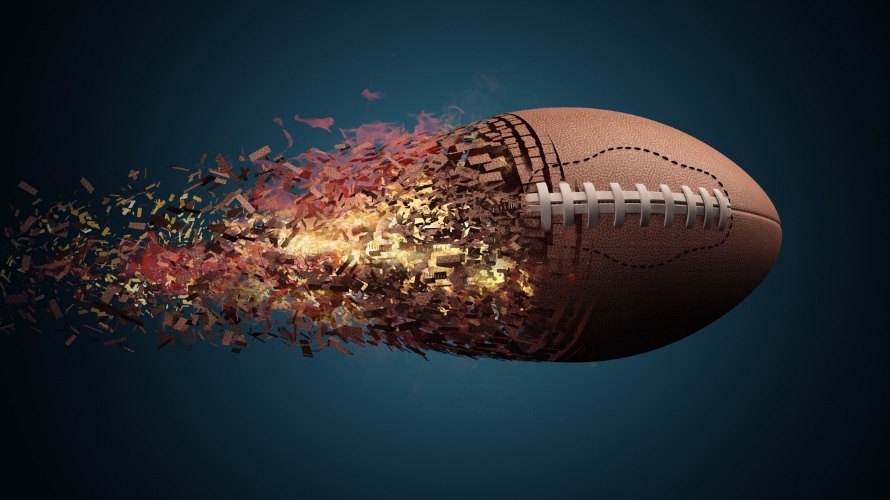 The awards show on NBC was distantly followed by WWE Monday Night Raw on USA Network (1.8 million interactions across the three social networks) and NBC’s America’s Got Talent (1.185 million).

The National Football League occupied nine of the top 10 spots on the sports chart for the week, with coverage of the final round of golf’s Tour Championship on Golf Channel and NBC coming in at No. 3 and totaling 1.846 million interactions across Facebook, Twitter and Instagram.

The top two NFL games for the week were the New York Jets at the Cleveland Browns on NFL Network’s Thursday Night Football (4.523 million total interactions), and the Seattle Seahawks at the Chicago Bears on Monday Night Football on ESPN2 and ESPN Deportes (2.603 million).