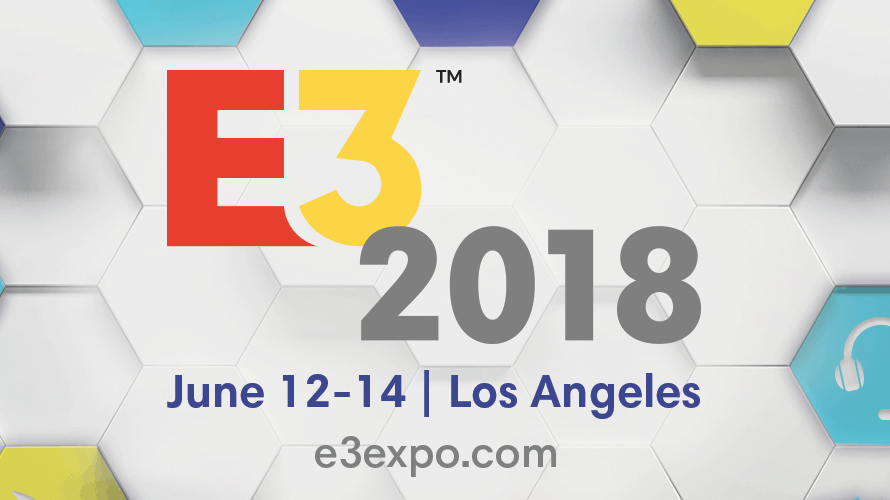 The Electronic Entertainment Expo (E3) took place June 12-14 in Los Angeles. With the conference now over, Twitter revealed the games and topics that were tweeted about most during the event.

In a Twitter blog post, Rishi Chadha, head of gaming content partnerships at Twitter, said there was a 94 percent increase in the “overall gaming conversation” on Twitter during the week of E3 compared to the previous week. Users shared almost 15 million E3-related tweets during the event.

The top five countries that tweeted most about E3 were:

The most tweeted about topics during E3 were:

Meanwhile, the five most tweeted about “newly-announced” games were:

Finally, these were the top three moments that “generated the most conversation” on Twitter during E3: