How commercials place us at once in the past and future 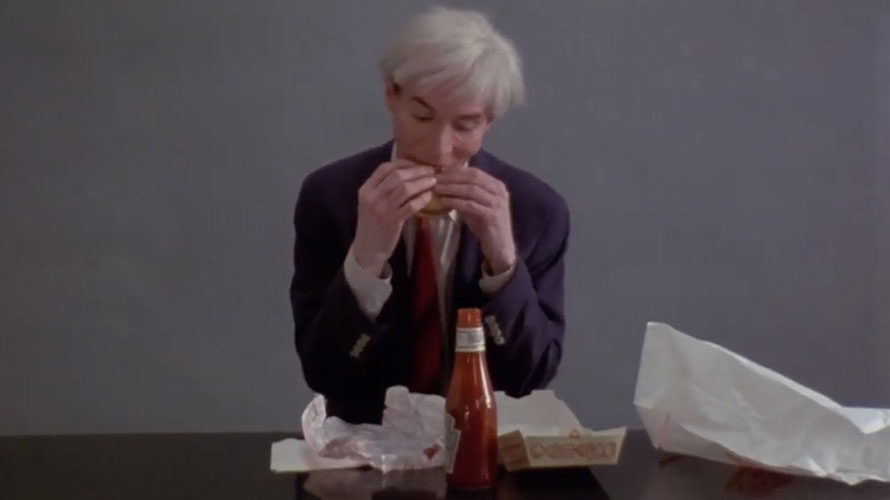 Nostalgia is a powerful drug.

What pushed Donald Trump to the Oval Office in 2016 (besides the Russians), that electing him president will make America great again, flashed its Cheshire grin on the biggest media stage of the year.

During Super Bowl LIII, we heard from artists through their 50-plus-year-old music, through their 30-year-old exhibits of capitalism and consumerism and through their 20-year-old film characters that embodied a certain era. And that was just the commercials.

And as the conversation has changed over the years, along with where we gather to have that discussion, what remains is the simple, unavoidable, often-ignored fact that advertising is a reflection of both the “then” and the “future.” In this year’s Super Bowl, commercials straddled the line between reminding you of the greatness of yesterday and the possibility of tomorrow.

Let us remind you, dear TV viewer, of a time that was good while getting you to think of us the next time you’re in a store (or on Amazon).

I loved Burger King’s #EatLikeAndy commercial for this reason. Not just for its simplicity, but for the pure, naked consumerism. Here we have one of the founding fathers of pop art sitting alone futzing with a hamburger wrapper (like we all do), struggling to get ketchup out of the bottle (like we all do), dipping his hamburger into the spilled tomato product (like a child does), the same guy who painted a can of a consumer-packaged goods, the idea that anything and everything can be art. Even an ad.

Where Warhol embodies artistic capitalism, Bob Dylan resembles something more like a Jello mold, unable to be pinned down to a particular -ism. This is the benefit, I guess, of being a living legend that dictates your own perception.

Dylan, like Warhol, arrived in two commercials, both up front and in the back, barely perceptible. (Warhol also “inspired” Coca-Cola’s commercial.) Perhaps Dylan’s most famous and life-changing song, “Blowin’ In the Wind,” is now the soundtrack for a beer commercial. Not your typical buddy beer spot, but an ad about renewable wind energy. Dylan surfaces in the background of another beer spot, Stella Artois, as we hear his Lebowski theme song play when The Dude walks back into our lives at just the right moment. We will not stand for this aggression, whatever your “this” may be.

Of course, ads take us to different places, whether they intend to or not. Often, especially in the age of Twitter, marketers can look into the value of wrapping their brand around the social firehose. When 100 million-plus people all watch the same thing and then talk about it, it matters.

Sure, the spots can make for an enjoyable moment—or a sour one if you’re not a fan of chunky milk—but the fact that we’re talking about ads at all is a reminder of how deep consumerism and capitalism tie to Americanism and democracy.

The Washington Post reminded us Sunday night. And so did The Handmaid’s Tale Season 3 commercial, which ties Reagan’s “Morning in America” past with the uncertain Trumpian future.

@joshsternberg
Josh Sternberg is the media and tech editor at Adweek.