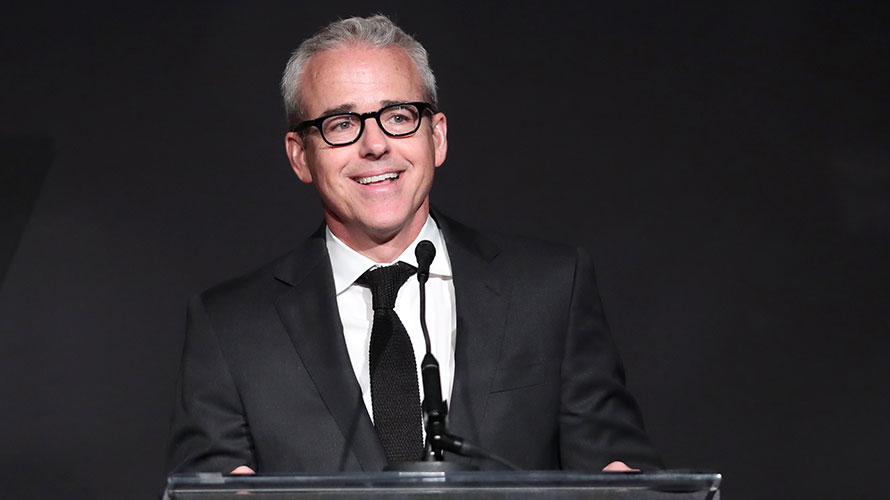 Jess Cagle, a mainstay of People magazine, is stepping down as editor in chief of the entertainment publication at the end of March, he said Wednesday.

“I’ve decided it’s time to do some other things while I’m still young—or at least alive,” Cagle wrote in a memo he sent to People staff. “It’s also time for me to live in Los Angeles full-time under the same roof as my husband and dog.”

The longtime magazine editor, who is exiting as his contract expires, will also step down as editorial director of the company’s Entertainment Group, which includes Entertainment Weekly, where Cagle worked for around 15 years, and People en Español.

Cagle’s last issue of People will be the April 8 issue. The new editor in chief of the magazine has yet to be announced.

Cagle spent most of his career at the now-defunct Time Inc. at titles that have since been acquired by Meredith Corp., including Entertainment Weekly, Time, where he served as an editor for two years, and People, where he had three stints beginning in 1987.

“I started my career as a People reporter in 1987, and for more than three decades—during tours of duty at People, Time and EW—Time Inc., and now Meredith, have given me work, friends, mentors, memories, experiences and a life that, frankly, I cannot believe is mine,” Cagle wrote in the memo. “I wish for all of you the same joy, opportunity and fulfillment in your careers and look forward to seeing you continue to grow and evolve these brands during this tumultuous but exciting media era.”

Cagle is one of the most influential entertainment magazine editors in the U.S. While at People, he invested in growing out the magazine’s non-print ambitions as the industry came under financial strain by bolstering its digital arm, introducing television programming and striking over-the-top programming deals. Cagle implemented similar ambitions while at Entertainment Weekly.

“We thank Jess for his award-winning talent, tireless energy and numerous contributions that have helped solidify People’s place as the No. 1 source for delivering trusted celebrity and human interest journalism,” Gersh wrote.

Cagle told an Entertainment Weekly reporter that he would “announce his next move shortly” but would in the meantime take a few months off from work to vacation with his husband, TV writer and producer Matt Whitney.