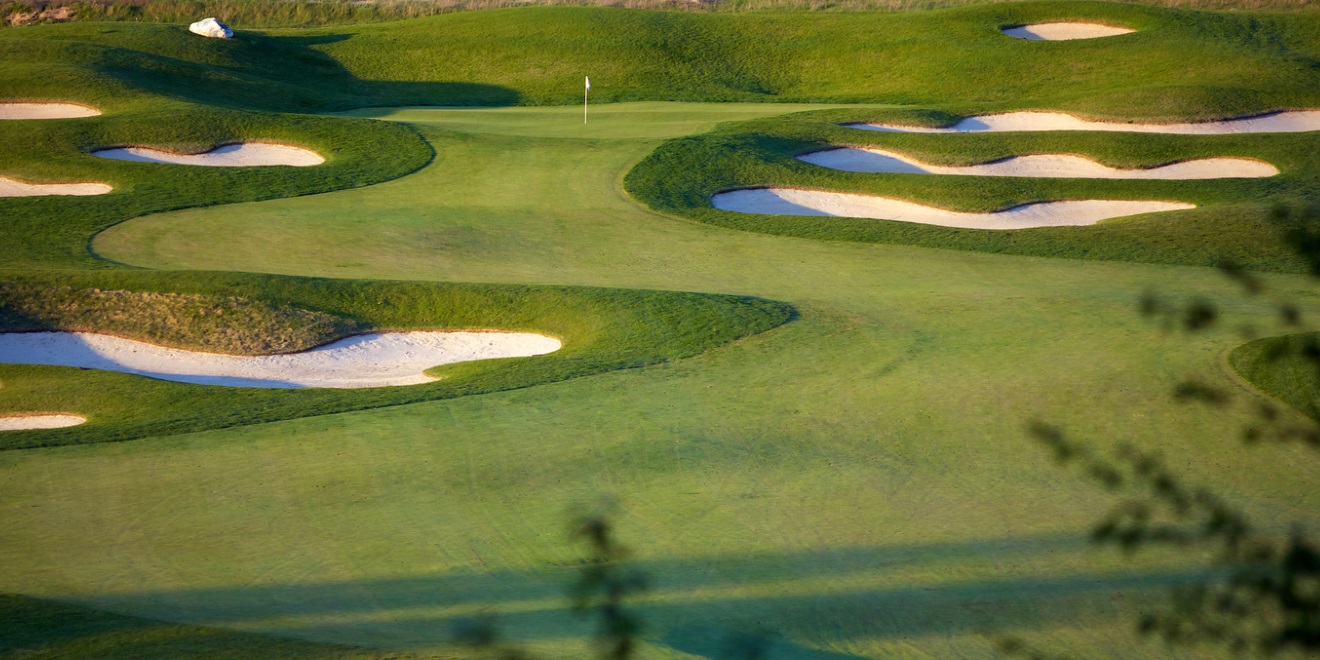 The PGA Tour will tee up its livestreaming pact with Twitter for another season.

More than 70 hours of live golf competition from 31 tournaments during the 2017-18 PGA Tour season will be livestreamed on Twitter, along with live 360-degree video coverage of select holes at top-tier events.

The PGA Tour said in a press release that livestreamed coverage on Twitter will typically include the first 60 to 90 minutes of play on Thursday and Friday mornings, which are part of the PGA Tour Live over-the-top subscription video offering.

The live 360 video coverage—part of the PGA Tour’s recent virtual reality deal with Intel—will include the Presidents Cup, the 16th hole at the Waste Management Phoenix Open and the famed 17th hole at The Players Championship.

The livestreamed coverage on Twitter will be available to logged-in and logged-our users via PGATourLive.twitter.com and @PGATOUR.

Twitter global head of live video business Todd Swidler said in a release announcing the renewal of the agreement, “We are very excited to collaborate with the PGA Tour once again to bring live golf to Twitter. PGA Tour Live coverage will continue to give passionate golf fans around the world live video and real-time conversation, all in one place on Twitter, while also bringing innovative advertising opportunities to sponsors.”

PGA Tour chief media officer Rick Anderson added, “We have seen tremendous growth of PGA Tour Live during our streaming partnership with Twitter. The positive feedback from our fans was resounding following the initial year of streaming PGA Tour Live to Twitter’s global audience. We look forward to continuing the relationship to reach new audiences and drive new value for our advertisers.”