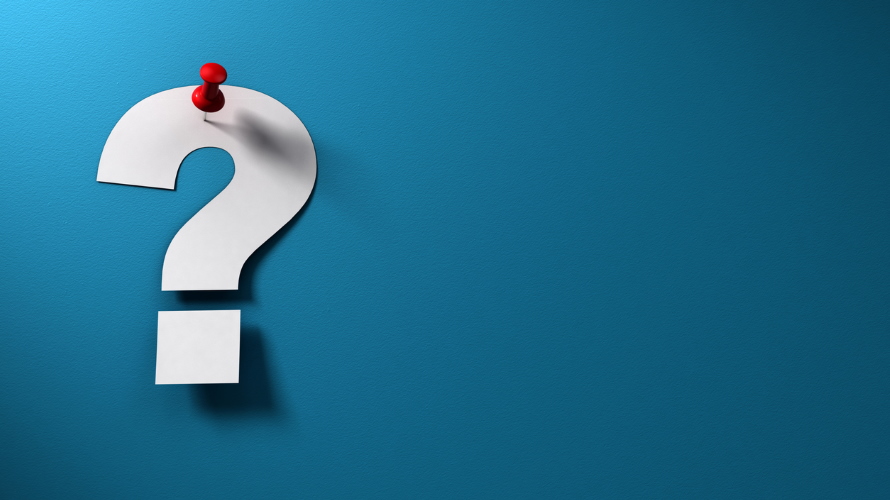 Ifeoma Ozoma and Aerica Shimizu Banks have several things in common: They are both Black women, they both held the role of public policy and social impact manager at Pinterest, they both left the company in May and they both took to Twitter Monday to share explosive allegations about why they left.

A Pinterest spokesperson issued the following statement in response to the tweetstorms: “We took these issues seriously and conducted a thorough investigation when they were raised, and we’re confident both employees were treated fairly. We want each and every one of our employees at Pinterest to feel welcomed, valued and respected. As we outlined in our statement June 2, we’re committed to advancing our work in inclusion and diversity by taking action at our company and on our platform. In areas where we, as a company, fall short, we must and will do better.”

Ozoma mocked Pinterest’s June 2 statement expressing solidarity with Black Lives Matter, claiming that she fought for over one year to be “paid and leveled fairly,” that a white male colleague shared her personal information (mobile number, photo and name) with “violently racist and misogynistic parts of the internet” and that she was retaliated against.

I shouldn’t have to share this story in the year of our Lord, 2020 - but here we are. I’m an alum of Yale, Google, FB, in the WaPo Tech 202 Network, etc…and recently decided to leave @Pinterest, which just declared ‘solidarity with BLM.’ What a joke. ????1/#BelieveBlackWomen

She claimed that her manager gave her a bad performance review for not “both-sidesing” Pinterest’s decision to limit the distribution of content on wedding venues that were formerly slave plantations and pointed out that Pinterest replaced her and another Black woman college who also left the company with non-minorities.

The other Black woman Ozoma referred to was Banks, who tweeted about “a period of glaringly unfair pay, intense discrimination and terrifying retaliation.”

Banks claimed that her manager and recruiter “outright lied” about leveling, pay and promotion during the negotiation process, pitting her against Ozoma.

She also alleged that her manager “made disparaging comments about my ethnicity in front of my team, and later about another woman colleague’s Jewish heritage in relation to those earlier comments,” and Pinterest human resources responded that the manager had no “ill intent” and did not violate the company’s code of conduct.

Banks went on to say that after she suggested that Pinterest reverse a decision to cut contractor pay during the holidays, she was berated by the general counsel and stripped of her responsibilities, although the pay cut imposed on her was reversed, and she claimed that Pinterest hired a private investigator to interrogate her, and her sponsorships and partnerships with Black organizations and companies were scrutinized and halted.

Ozoma concluded her series of tweets with, “Sharing this is scary, especially after being doxxed and knowing the many forms corporate retaliation can take. I owe it to myself and Black colleagues still there to hold the company to the commitments it made.”

Likewise, Banks tweeted, “Black women are typically overqualified but underpaid, tokenized and scapegoated by middle managers who feel threatened by our achievements and capabilities but are empowered by leadership to fail up and push us out. I find that what I experienced is all too familiar. In fact, it is a rite of passage. In reading statements affirming #BlackLivesMatter and seeing Black works suddenly highlighted by mostly white corporations, I find that my silence stunts my healing and misleads my community.”