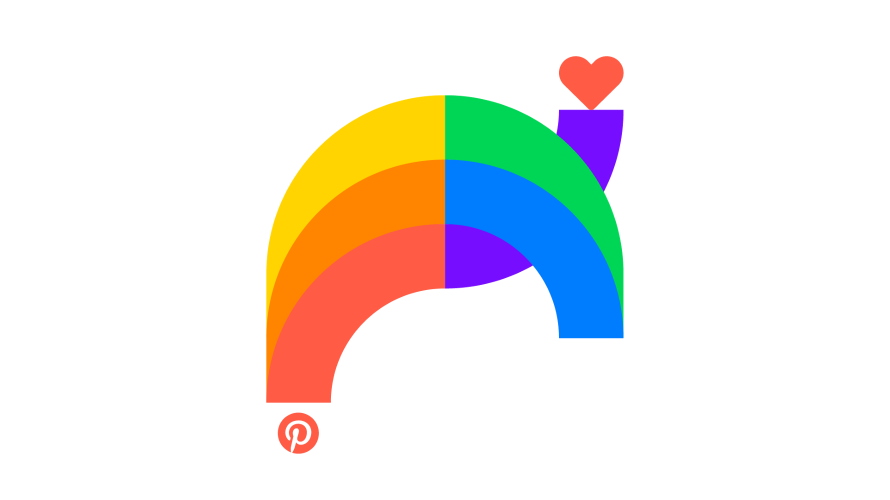 The 2020 edition of LGBTQ Pride Month comes without many of its typical large parades and festivals due to Covid-19, but Pinterest is not lacking for related activity on its platform.

Pinterest said in a blog post that it compared searches from April 20 through May 17 with the exact same time period in 2019, and it found spikes in queries for LGBTQ coming-out stories (93%), drag makeup (77%) and transgender transition (70%).

In addition, searches for LGBT pride quotes were up eight times year-over-year, and there were more modest increases in queries for rainbow nail art (55%), pride illustration (44%) and bi pride tattoo (30%).

For Pinners taking their relationships to the next level, searches for lesbian proposal tripled year-over-year, while lesbian wedding suit saw a 96% surge.

Pinterest wrote, “People have been turning to Pinterest to explore their gender identities by searching for representation and tips on gender transitioning or ideas for genderless fashion and aesthetics. Searches for transgender transition began to increase in May 2018 and reached their peak in August of last year. Searches then started to rise again during the pandemic, as we noticed that many Pinners have been exploring themselves during this time. There have been hundreds of thousands of searches for transgender transition and, since April of last year, searches have increased 70%.”

Throughout June, Pinners searching for Pride in six languages—English, French, German, Italian, Spanish and Portuguese—will see suggested searches displayed in rainbow colors, across desktop and mobile, and those on Android and iOS will also see a festive background. 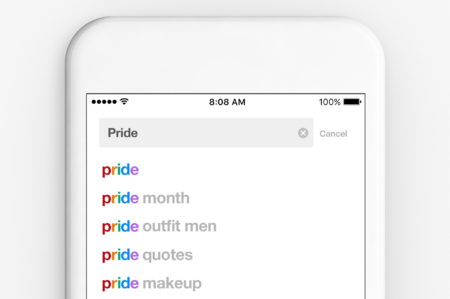