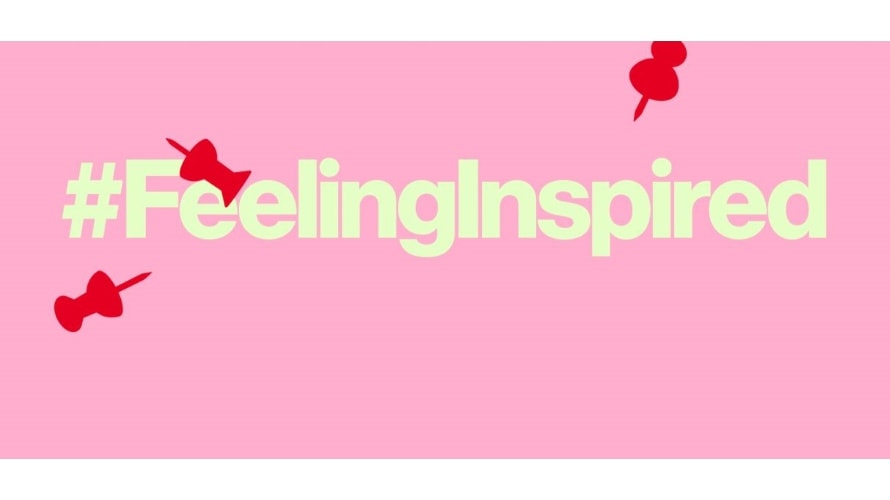 Visitors to some of the most inspirational places in the world on Saturday, April 27, may be admitted free-of-charge, compliments of Pinterest.

CEO Ben Silbermann said in a blog post that the company wanted to thank its users for the inspiration they have provided since Pinterest debuted in 2010, adding, “We couldn’t have done it without all of the people who use Pinterest. They’re the reason we’re here in the first place and the inspiration behind what we hope to become.”

The first 250 visitors to the following inspirational places April 27 will have their admission cost taken care of by Pinterest: