Testing of the ad format began in May 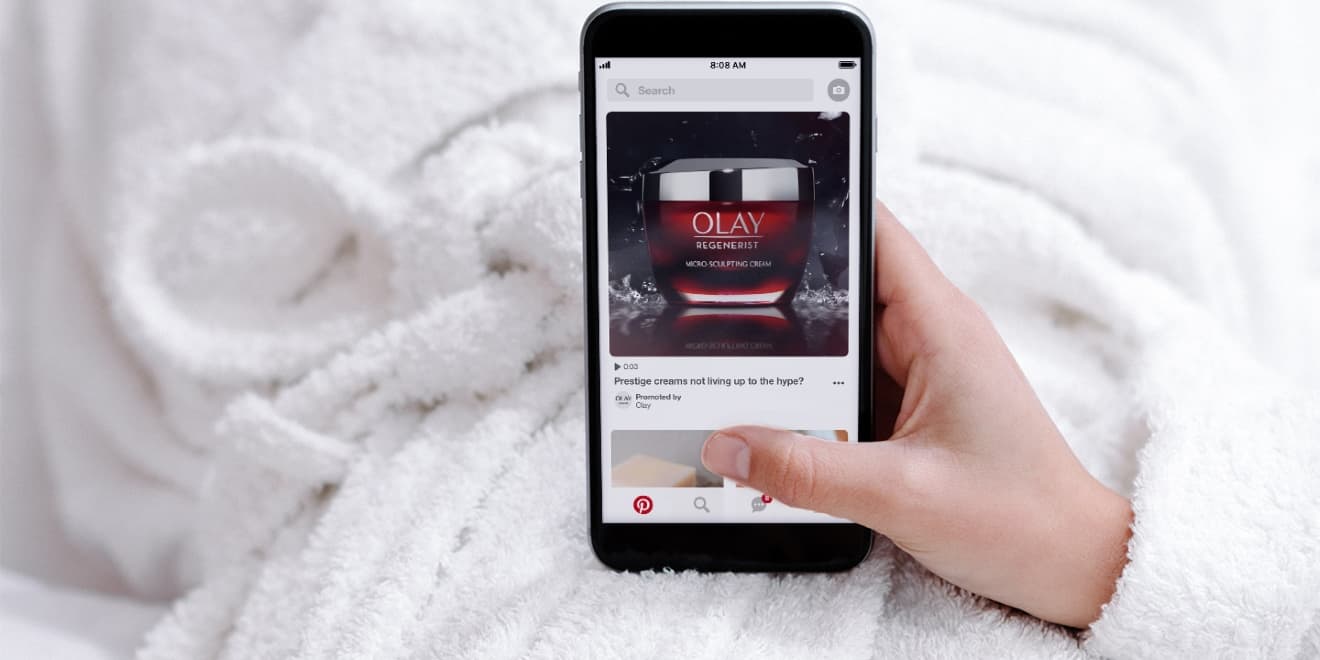 Pinterest announced in May that it was testing promoted video at max width with brands including Kohl’s, American Express, Tropicana, Chevrolet, Paramount Pictures and John Lewis, and the company revealed Tuesday that the format is now available to all advertisers.

Product marketing manager Nancy Jeng announced in a blog post that promoted video at max width is now available via Pinterest Ads Manager, and brands that have been working with Pinterest sales representatives or Pinterest Marketing Partners can reach out to them, as well.

Pinterest said the number of videos on its platform has grown by more than 180 percent over the past year, adding that an eye-tracking study by Neurons found that brand storytelling and instructional videos resonate best with Pinners.

Jeng shared some examples of brands using the format:

She also shared the following suggestion for brands, based on Pinterest’s testing of the ad format: