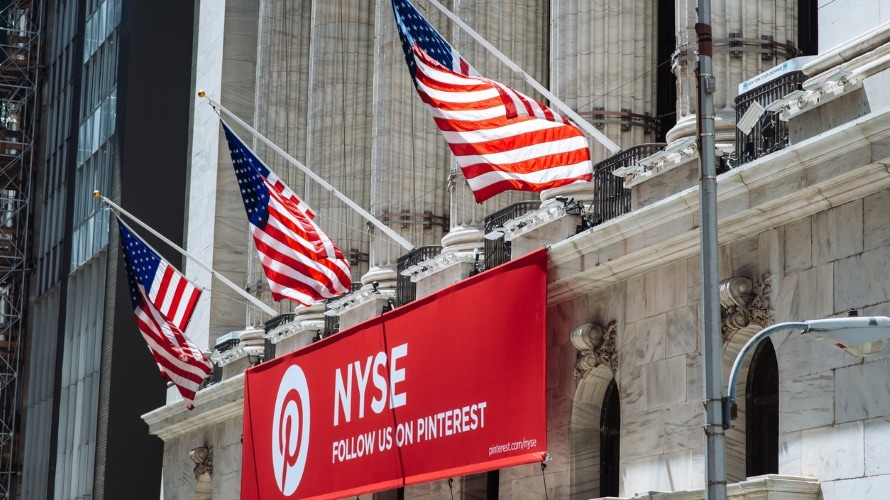 Pinterest shares closed trading Thursday at $24.40 apiece after the company’s initial public offering began trading on the New York Stock Exchange Thursday morning at an opening price of $19 per share.

The stock climbed slowly but steadily until around noon ET, remaining in the mid- to high-$24 range for the majority of the afternoon.

The company offered 75 million shares of class-A common stock, as well as an additional 11.25 million for potential purchase by underwriters.

The shares trade under the symbol PINS, and the IPO is expected to close April 23.

Pinterest said in its Form S-1 filing with the Securities and Exchange Commission last month that it has over 250 million monthly users.

Pinterest originally planned to kick off the IPO at a price between $15 and $17 per share, which would have valued the company at about $12 billion, according to published reports, and the higher price drove its value up to some $12.7 billion.