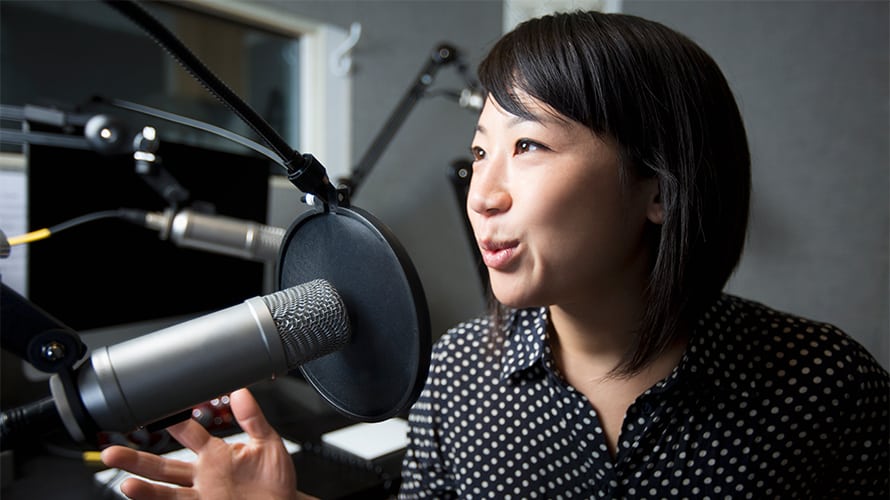 Regardless of download numbers, advertisers are getting the same spend value, experts explained. - Credit by Getty Images

Podcasts are a burgeoning medium, but when it comes to tracking podcast downloads and listens, it’s still a bit of a free-for-all. There is currently no uniform system for accurately gauging a podcast’s listenership. A lack of standardization is counterproductive for advertisers because it prevents them from optimally targeting what is otherwise a highly engaged and captive audience.

The IAB originally released a set of proposed guidelines for podcast publishers in 2016, and then a second set last December, in a push to better regulate metrics across the industry. Podcast network Wondery has taken it upon itself to become one of the first commercial podcasting company to adopt these standards, hoping other networks and publishers will follow suit, and many have already partially opted in.

Still, it may be hard for podcast producers to understand the incentive behind making the leap. The reluctance comes from the fact that when publishers adopt this standard, their download numbers drop and they need to “reset everything with advertisers and content partners,” said Hernan Lopez, CEO and founder of Wondery. A drop in numbers is certainly unsettling for podcast producers who live and die by their listenership.

Publishers will take an initial hit in numbers, Lopez conceded, but the trade off is a more standardized system and better ability to adopt best practices in the long run. Perhaps the most important incentive for adopting IAB standards is establishing trust and transparency between advertisers and publishers in the absence of a third-party standard, said Erik Diehn, CEO, Midroll.

“We’ve always felt that it’s to the benefit of the industry to be as honest as possible,” Diehn said.

The IAB Tech Lab Podcast Measurement Technical Guidelines were created by “a working group of member companies who publish, sell, host and measure podcasts,” according to the IAB’s official website. The guidelines generally recommend a five-step process for filtering out duplicates and other sources of number inflation. It’s not hard to adopt the guidelines if you’re a qualified provider, Diehn said.

For one, the recommendations assume a calendar day 24-hour window for counting downloads, while acknowledging that no window is “perfect,” but shorter windows open up the risk of double counting, while longer windows risk under-counting. Currently, for instance, downloading a podcast episode, pausing and returning to it later can result in a duplicate count.

What tangible impact will metric standardization have on podcast advertising though? According to Trevr Smithlin, founder and CEO at AdvertiseCast, not much.

“Sure, some publishers will see downloads drop and pricing may come down a bit as a result of this, but we don’t see a a landslide of new ad-buying clients coming into the space because metrics are now IAB-certified,” Smithlin said.

Advertisers will continue to pursue the podcasting space at growing rates, but IAB guidelines would only be one contributing factor, added Diehn. At Midroll, there has been a growth in the number and dollar value of brand advertisers and not necessarily in direct response (DR) to the adoption of certain standardized guidelines, said Diehn. “Actual delivery is one of the key metrics,” he said.

Even if download numbers drop, the value to advertisers remains the same, experts noted.

DR clients are already seeing a return on their investment, so the adoption of guidelines won’t impact their decision to move forward with new campaigns, explained Smithlin. Podcast advertising is growing exponentially among larger brands because it’s been tested and vetted by smaller brands that are “seeing amazing results.”

“Traditionally this is how things progress with any new advertising medium,” said Smithlin.