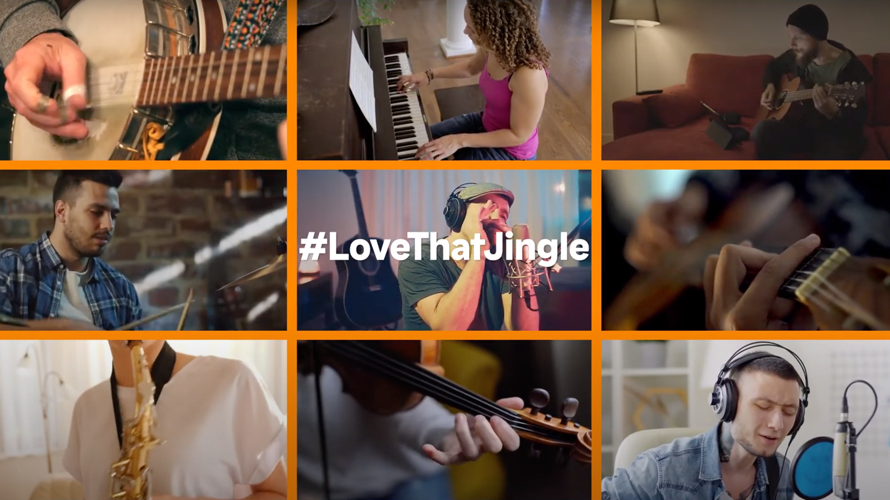 New Orleans isn’t quite the same without the sounds of lively jazz music emanating from the French Quarter’s charming balconies or its abundance of famous bars. With lockdowns in place, NOLA’s vibrant sounds have been muffled and its musicians are finding themselves without an audience—or an income. 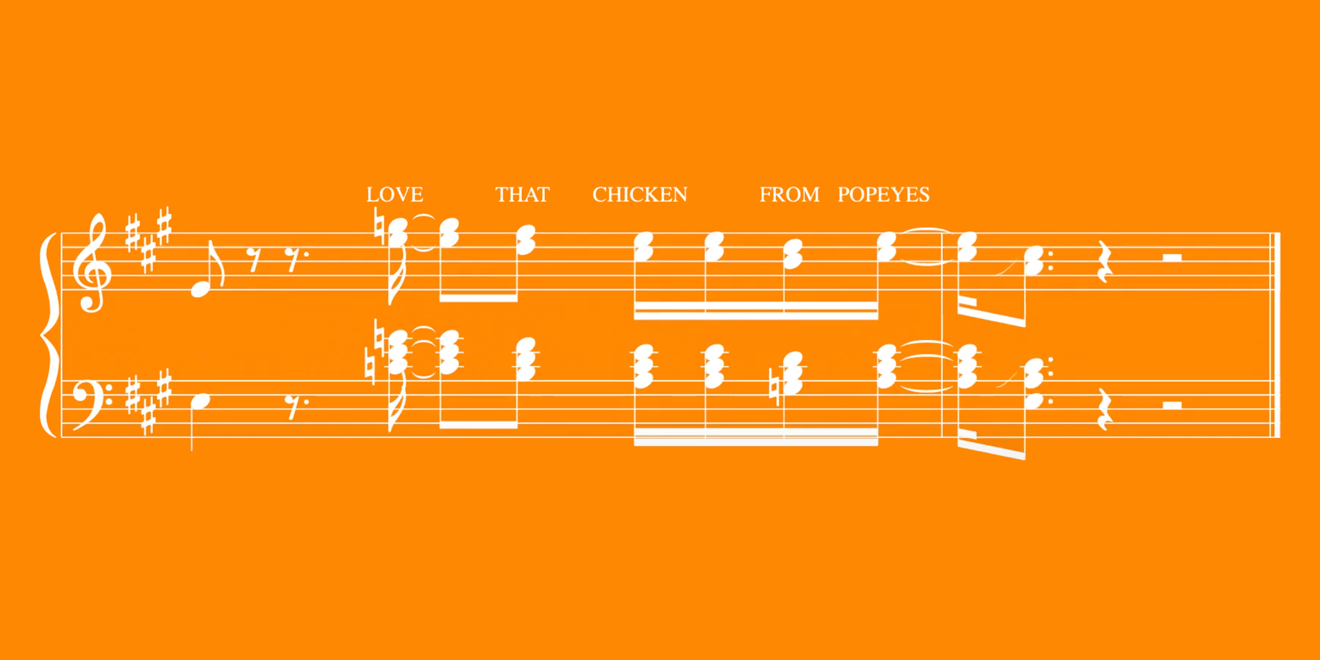 Popeyes set out to recruit out-of-work New Orleans musicians to record its iconic “Love That Chicken” jingle from the safety of their homes. The company initially put the word out for talent among NOLA natives through social media and a full-page ad in The Times-Picayune, featuring the iconic jingle’s sheet music.

After the overwhelmingly positive reaction, the fast-food chain decided to expand its reach beyond the Crescent City to support musicians and Popeyes fans across the country.

The nationwide hiring spree officially kicks off today. Musicians who want to compete for the coveted position can submit their recordings of “Love That Chicken” on social media using the hashtag #LoveThatJingle. Popeyes will compensate those selected for their recordings as they air in its commercials on TV and radio, as well as for subsequent recordings made and adaptations used for communications released.

Throughout the Covid-19 crisis, Popeyes has emerged with creative initiatives to help the communities it serves—and the employees who serve them—through this difficult time. Last month, the company gave out a Netflix username and password to 1,000 lucky customers to go with their delivery orders, partnered with the No Kid Hungry nonprofit to help feed children across the country and has vowed to give its employees two weeks of paid sick leave if they are diagnosed with Covid-19.