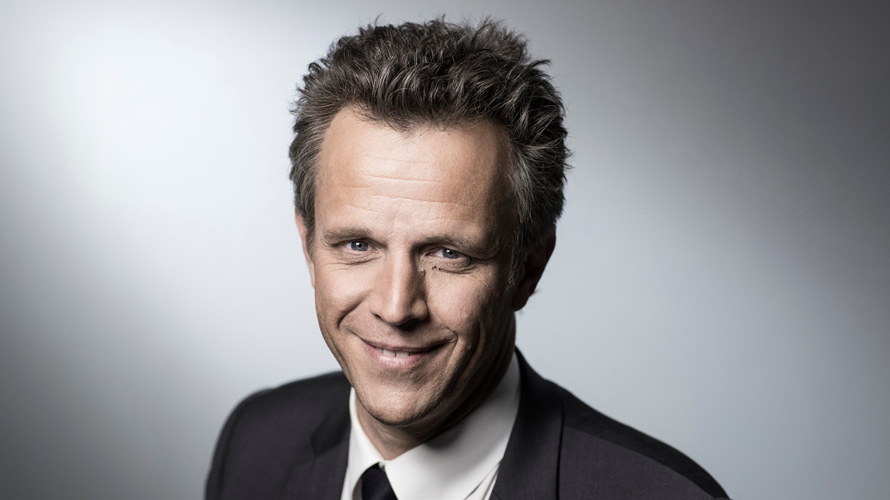 Publicis CEO Arthur Sadoun sent a memo to employees on July 1 that reveals the company's diversity makeup in the U.S. - Credit by Getty Images

The numbers were announced in an internal memo from Pubicis Groupe CEO Arthur Sadoun, which outlined seven steps that the holding company is taking to improve diversity, inclusion and equity, including an investment of 45 million euros ($50.7 million) in D&I efforts and social justice over three years.

In the U.S., where nearly 21,000 Publicis employees have self-reported their ethnicity, 5.4% of its workforce is Black. This includes 8% in junior roles, 4.6% in mid-level positions and 1.9% at the senior leadership level.

IPG and Dentsu Aegis Network recently released their diversity numbers as well, while WPP has indicated that it plans to.

The reveals come less than a month after 600 & Rising, a newly formed nonprofit that advocates for Black people in the advertising industry, outlined 12 steps that agencies can take to address systemic racism. One of the steps asks agencies to “track and publicly report workforce diversity data on an annual basis to create accountability for the agency and the industry.”

In Sadoun’s memo, he said 18,000 employees “paused for the day” on June 17 to “listen, learn and ideate ways in which we can move the diversity and inclusion mandate at Publicis forward.”

Despite having “many initiatives with significant financial support,” he said it’s time for the company to take “fewer but stronger actions with ongoing measurement and accountability” moving forward.

“What has become clear is that too many initiatives and disparate efforts without focus does not drive the necessary impact to truly change things,” he wrote.