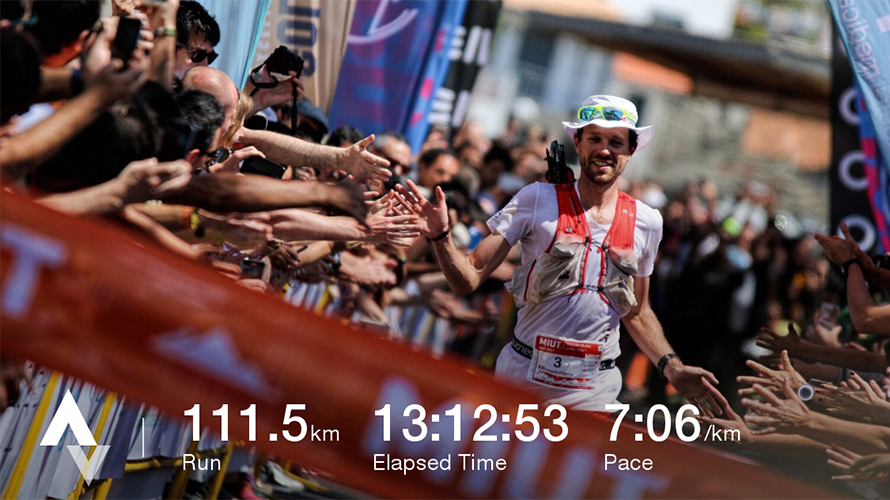 Are athletes the next big influencers? Strava, an 8-year-old social network for athletes that claims to add 1 million new users every 45 days, raised a few eyebrows a week ago when it announced it had hired Instagram Business’ vp James Quarles as CEO.

According to Strava, the team searched for 15 months before landing on Quarles. The app lets athletes log their workouts and connect with other athletes to share tips and tricks, but it also has big goals, including allowing those athletes to crank out original content. Last week, Strava launched a program called Athlete Posts in which 36 athletes will try to build a following and community by publishing posts that pop up in news feeds—something Quarles has spent six years doing at Facebook and Instagram.

“Community first is a principal of Instagram, and I think it’s how the whole Strava team have operated in that you look for experiences where content and production from the community increases the value of it,” said Quarles.

Adweek spoke with Quarles about joining Strava and how he plans to build a network of news feed-like original content and partnerships. 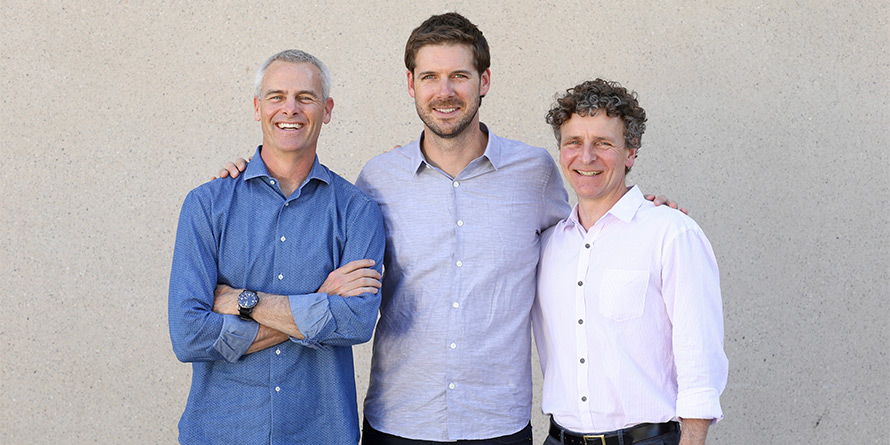 Adweek: Why leave Instagram for this role?
James Quarles: A question my mom asked as well [laughs]. I’ve had a great time at Instagram and Facebook—it’s been six years. I’m very proud of the community we’ve built, the company and the state it’s in.

But the thing that attracted me to Strava was the strength of the product. There are super passionate people using it, and that’s a very good sign.

The [founders and board] have a very big vision and mission for the company. Their ambition is much more than some people’s perceptions about just being a tracking app. They want to be one of the next great sports brands of the 21st century, and that’s pretty exciting to me.

I think the strategy to get there involves a lot of things that I have some familiarity with, particularly around building a really engaged community—in this case, it’s an athlete community.

What did you learn about building a community at Instagram that can apply to Strava?
In Instagram, we use channels like editorial and partnerships with amazing accounts you can find all over the world. I think the same is true here. Sports is such a huge passion, whether it’s cycling, running, triathletes, swimmers or people who are just training for their first 10K—can you help the content that people share inspire others?

The offline impact that this thing creates is similar to Instagram. Can you help people find a new place when they’re traveling to go for a run? Can you help them find a group of people who on Sunday mornings are also going out to cycle? Can you give them tips for managing two careers and where in the workweek do you find the time to integrate fitness with your job? Those are all the things that I think are direct parallels.

How big of a global audience is Strava, and what types of athletes are most active?
The community is tens of millions—we add about a million every 45 days—and it’s 80 percent outside of the United States, so it’s very much an international community, which I love.

There are 17,000 partners who also have devices and interface with our API. So you think of the watch companies and any of the heart-rate tracking—all of that content feeds into Strava. As more and more of the device price points come down, people are taking them with them on their activities like skiing or CrossFit. I think over time you’ll see the company expand and be much more multisport.

Are you going to be working to add more partnerships and integrations into the app?
The partnership ecosystem is an enormous strength of how the company has gotten here and will be a part of the future. So, we will continue to work with those relationships and have content that people authorize to share from or to other apps.

Do you have any plans to go into wearables like fitness trackers or smartwatches?
It’s just an app with a web and mobile presence. I think it’s been a much more successful strategy for the business to do really strong integrations with Apple Watch—those are strong partners of ours, and we want to make sure that the performance there is something we prioritize over trying to make those devices ourselves.

What is Strava’s marketing strategy?
A majority of people find out through a friend. [It’s] a huge recommendation-led engine where if you sign up, you join a community, and you’ll tell several friends. That’s a lot of how the growth has happened to this point. We’ll also use different ways of marketing and acquire people for the first time or reengage with them through email and let them know when a friend joins or if there’s a new feature within the app.

Are you going to be doing more marketing than you already are?
I haven’t started yet, so I don’t know exactly the marketing that has been done. But I do think that growth is a priority. The way that networks grow is through really smart marketing. The company has a fantastic brand; it has a very loyal user base. I think those two things together really are strong assets towards growing through organic and other means.

Do you plan to buy a lot of Instagram ads?
[Laughs] It’s an effective ads platform, so I have heard.

From a product perspective, is there anything not there right now that you’d like to add?
On the premium side, you’re a Strava member, and then many people pay either monthly or annually for additional features, some of those features including coaching and training. It can be live feedback while you’re completing an activity and then analysis about how you performed versus prior times. We’re trying to find ways to bring more utility to athletes while they’re active.

On the flip side, when we’re thinking about content from the feed, where you can see other people’s activities but you can also see nonactivity posts. [Last] week, the company launched Athlete Posts, where we’ve chosen 36 specific athletes across a whole host of backgrounds from hiking, cycling to photojournalism, and they’re sharing additional information and stories about their eating habits, training regimes, some of the hard challenges they’re going through.

That is something I’m really excited about and familiar with from the standpoint of opening up opportunities for people to build community around content. It’s early—we want to see how people use the tools. We want to refine the tools and then you roll those out to the entire community where you get people back into the app multiple times through the week through the day to check with what their friends are up to and see if there’s new, interesting content that they want to produce themselves or they want to read about.

When you get a group of people together who share an interest like this, that’s the first thing they want to talk about is their shared interest. Today that’s in comments throughout people’s activity, but I think there’s a whole new opportunity to elevate that. These are real athletes that have been training and set goals, and their stories are of interest to anyone who is trying to take tips from those and incorporate them into their own regime.

How much of an emphasis are you going to put on community features versus personal features?
I think we have to be the best of breed in both. I do think it’s important to be the place where people come [and] through the coaching and analytics recording their own activities. But they also want it to be the place where they discover that’s not activity content. Utility is the measure for me overall. If people are coming back to this app every day, it’s that much more important to them. Some of the Athlete Posts you’ll see is photographers who are out taking pictures of training for some of the cyclists—it’s access to things you don’t really see.