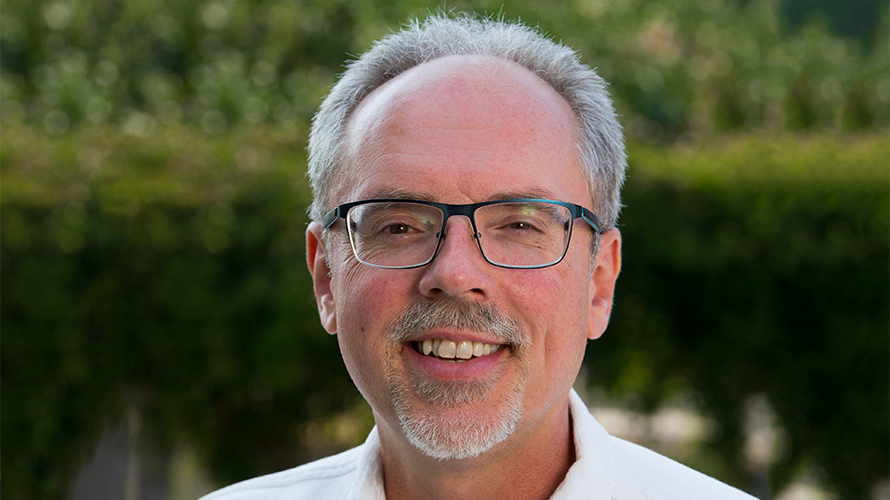 After working at Amazon for a couple of years, Larry Pluimer realized there was a disconnect between brands and Amazon in terms of what’s required to be successful on the platform. That’s exactly what prompted him to start Seattle-based agency Indigitous in 2010, which has since helped clients like BlenderBottle, Gu Energy and Therm-a-Rest navigate Amazon’s waters.

Pluimer explained that goods on Amazon can be divided into hardlines (goods like pet products, tools, sporting equipment and furniture), softlines (apparel), consumables, electronics and media; some of those categories are more conducive to Amazon than others—like books, the product Amazon was designed to sell. Pluimer said that Amazon’s original algorithm and merchandising was developed around the idea of a book being popular, and it was quantified by how long it’s been published, how many reviews it has, how many sales, etc. But when you apply that to fashion—like a pair of jeans—the algorithm works against you.

An apparel retailer, for example, would “stock the newest, freshest styles and colors” in-store, he said. “But the things that would accumulate merit in Amazon’s algorithm would be the discounted apparel, last year’s colors, the bathing suit nobody wanted—but that’s what floats to the top of the algorithm,” he told Adweek.

This interview has been edited for clarity and brevity.

Adweek: How has marketing within the Amazon universe changed in the last year?
Pluimer: From my perspective, it’s more like the last four to five years. Amazon Marketing Services was introduced to Amazon retail vendors in 2014, if I recall. We get invited to try new programs because we do a lot of business at Amazon. They also appreciate that we’re ex-Amazon and can give feedback in their language.

Prior to that, there was no such thing as advertising on Amazon. There was no way to affect your product displays other than manipulating inputs that go into organic search, so that was a bit of a gamechanger. It was amazingly effective because there were few participants on the platform. Keyword bids were inexpensive [and] it was highly productive. We saw the roadmap and where that could lead. Of course, over the years, it has become more and more robust and gained more opportunities as well as more participants from more manufacturers; it has become more competitive for keyword bids.

Is an ad strategy for Amazon similar to Google Adwords?
It’s a lot like Adwords, but with one big difference: As an agency, we also control more of that customer journey. We control the customer experience and landing page. We’re not just bidding for clicks, but architecting what that customer experience is like, because we also manage the content and product pages. Amazon now has brand stores to use as a destination for those clickthroughs, so we have more of a comprehensive view of that path to purchase. We’re also able to employ a feedback loop, so if we have success with a certain keyword strategy, we can employ those findings into our organic optimization efforts.

How does your history with Amazon and/or being based in Seattle give you an advantage?
While there are advantages from working with Amazon and having personal relationships and knowing people … there’s also an element of Amazon that requires some resourcefulness and self-service. It’s more of an advantage knowing how the system works, how Amazon functions behind the scenes, and understanding the algorithm and the machine more than the people.

… There is definitely an advantage of being in proximity to the office just a few blocks from the headquarters. We have meetings all the time at Amazon, which are beneficial, but it’s almost more to make sure we’re self-sufficient and resourceful and know how the system works. It’s like they always say—you can’t take an algorithm out to dinner.

What’s your best tip for gaining visibility on Amazon?
It’s going back to thinking about books. The more people that buy Harry Potter and review Harry Potter, [the more central the series becomes] to Amazon‘s personalization and advertising engines so that Amazon knows it can reliably advertise and recommend that [series] to customers. If it’s been around for a while and has history, there are a lot of known quantities about that product.

That has handicapped categories like fashion … Is that product going to be around much longer? Does it have reviews? So just developing a strategy around a product and having continuity that you can build momentum on—that’s what advertising does for Amazon business. It drives momentum on products, and that momentum is rewarded.

Continuity refers to products not going away or changing color or being replaced by another product. If you have that continuity and can build momentum via [page views, purchases and reviews] … it will receive more visibility as a result of the search algorithm, which will amplify and have a snowball effect.

Amazon refers to a flywheel effect—you have this product that is new and has no momentum at all, and you have to get the flywheel moving. Sometimes, it’s by priming the pump, and advertising is part of that. With deals and promotions, you can get exposure to a page and get things going. And when the flywheel is spinning, Amazon’s system will then amplify that. Once you cross that threshold, you have proven to the Amazon system that this is a good bet, and it will show higher in search.