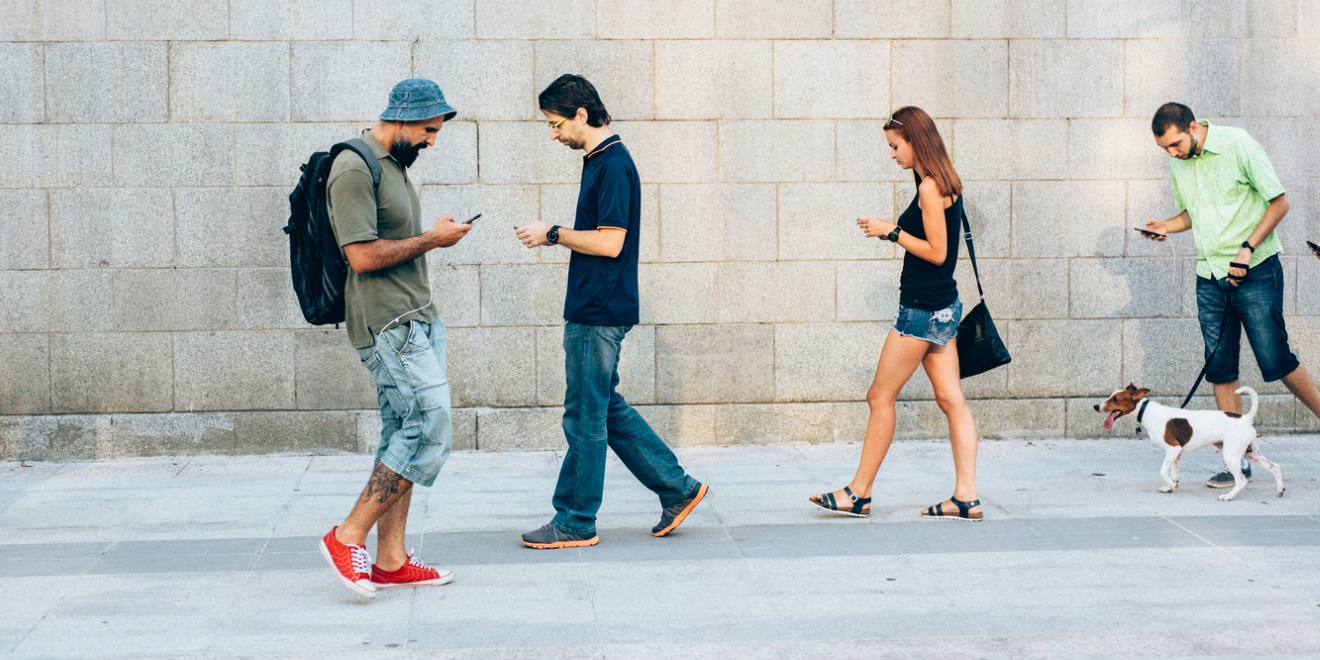 The application bubble has burst. A handful of years ago, any consumer brand was expected to have an app. From toys, to cola, to potato chips, a branded app was a key component to any mobile strategy. But all of that has changed.

Consumers are downloading fewer apps than ever, and most of those apps are utility- or entertainment-based, with games, messaging and social networking apps being the most prevalent categories. In a time of limited storage space, you can bet that few consumers are downloading and continuing to interact with Lay’s Virtual Kitchen.

But as the average number of apps on a person’s phone has decreased, the amount of time they spend on mobile devices continues to increase. How should brands leverage mobile knowing that they will likely garner little attention from their owned app?

Almost 80 percent of mobile users across the globe have downloaded messaging apps such as Facebook Messenger, WhatsApp, TextNow, Line and Viber. As the audience for these messaging apps continues to expand, so do the utilities within these apps.

In order to cater to this active audience and encourage users to spend more time in the platform, messaging apps have started to introduce new ways to distribute content and monetize. This opens up a whole new world for brands.

On a web experience, brands must advertise multiple times to encourage a single action. Let’s look at buying movie tickets as an example. On Google, advertisers must create campaigns using relevant keywords to try to connect with the right audience. Once that audience has reached their site’s landing page, the user then must go through multiple steps, including entering payment information, before they finally complete the process and the purchase is made.

With messaging apps, you shorten the funnel. Artificial intelligence within the messaging app can see and understand what the user is talking about. It can then suggest tickets if the user has been messaging about a specific movie and direct the user to an app or landing page where they can buy tickets in a more streamlined way, removing the requirement of entering information like location and payment method.

Recent news from Kik has made this whole process even easier. The messaging app, with more than 300 million registered users, announced its digital currency, Kin. With Kin, Kik will make it even easier for users to purchase goods, specifically if they’re in different countries.

The smartest brands think about how they can reach their customer where they already are, and that answer is messaging apps. Messaging apps are integrated into the lives of consumers, driven by the universal human need to connect. These apps are on the majority of phones and see multiple interactions per day. Integrating within these messaging apps is the purest and most natural form of advertising.

But as with everything advertising, there is not a one-size-fits-all solution for brands. When approaching this new channel, brands need to spend a lot of time—especially before they start to spend a lot of money—on their approach.

Interacting with your customers through messaging apps is not about a big media spend and the best creative. Instead, brands need to start thinking like app developers and figure out what their users really want. Brands should work to create a symbiotic relationship with messaging apps, embracing the stronghold these apps have on consumers while realizing the brand limitations. You don’t want to annoy your customers, but instead, you want to become a more organic part of their life.

Apps will just continue to consolidate. Through many messaging apps, users are already ordering ride hailing services, playing mobile games and utilizing in-app digital assistants. Your brand needs to have an answer as to how you will leverage this consumer behavior.