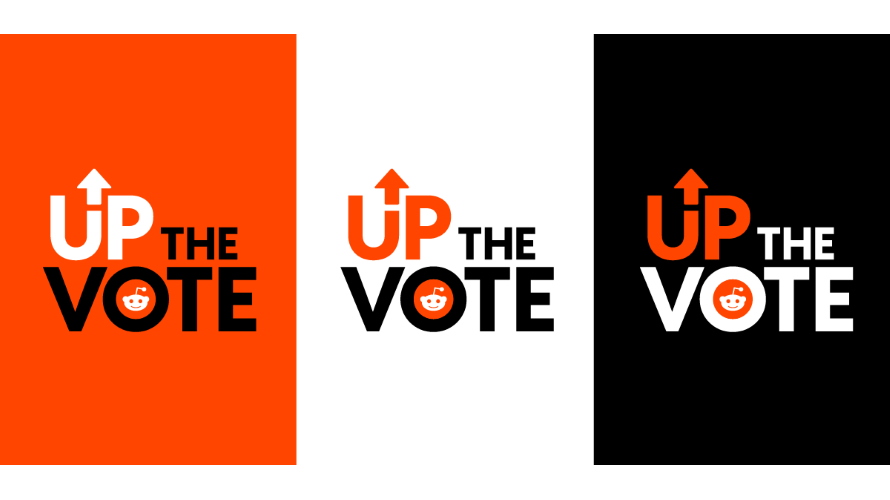 For Vote Early Day Oct. 24, Reddit will help connect users with resources about options for voting early - Credit by Reddit

Reddit kicked off its Up the Vote voter-registration initiative, focused on alerting, educating and activating Redditors on their right to vote.

The platform said in a blog post last week, “Content on Reddit receives an average of 165 million votes per day. But did you know that the 2016 presidential election only saw 128.8 million votes, representing only 58% of eligible voters? Numbers like these are why we are launching our Up the Vote initiative, an effort to get Redditors to vote where it matters most: at the ballot box.”

Reddit will host an Ask Me Anything on voting laws, rights and processes, as well as how people can volunteer to serve as poll workers via Power the Polls.

The platform will mark National Voter Registration Day Sept. 22 with special AMAs and activations, sharing information including how to update voter registration following a life event, such as a move or a name change. Reddit noted that people in that situation should go to Vote.gov for voter-registration information for their states.

For Vote Early Day Oct. 24, Reddit will help connect users with resources about options for voting early, either by mail or early in-place voting.

Reddit wrote in its blog post, “On Nov. 3, it’s Election Day. We’ll remind you (maybe to the point of annoyance) to get out and vote and connect you with resources about how to find your polling place, what ID requirements you might need to bring (and what to do if you don’t have it) and other important information. (But hey, no need to leave it to the last minute—start researching here today and make a plan to vote now.)”

And the day after the election, Nov. 4, Reddit said there will be special AMAs and announcements on vote returns, election registration and other information.

R/GA San Francisco is a creative collaborator on the project.