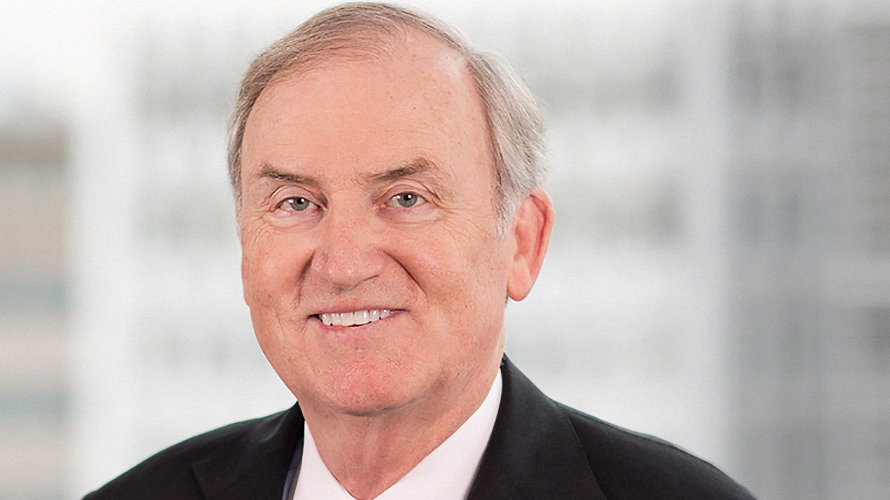 Facebook’s board of directors has a new lead independent director: Robert Kimmitt, former Deputy Secretary of the Treasury and U.S. ambassador to Germany.

The company also revealed that Cranemere Group CEO Jeff Zients, who joined the board in May 2018, will not stand for re-election at its 2020 annual meeting of shareholders.

During the time between those two roles, he served as managing director at Lehman Bros. (1993 through 1997), partner at Wilmer Cutler & Pickering (1997 through 2000), vice chairman and president of Commerce One (2000 through 2001) and executive vice president of global public policy at Time Warner Cable (2001 through 2005).

Kimmitt also held other government positions in the 1980s and 1990s, including: National Security Council executive secretary and general counsel at the White House; general counsel to the Treasury Department; and Under Secretary of State for political affairs.

Kimmitt said in a Newsroom post, “I am excited to take on this leadership role on Facebook’s board, as the company continues to improve the ways technology and innovation can bring us together. This moment in particular is an incredibly important time to help people connect. I look forward to working Mark, Sheryl and the rest of the board to further the company’s mission.”

Zients added, “Facebook is one of the most significant companies in the global economy, and this is a particularly important time for people to feel connected to each other. I wish Mark, the leadership team and the dedicated Facebook employees the best as they continue to make progress and move forward. I have decided to step down from the board in order to devote more time to my business and other professional engagements.”

And Zuckerberg said, “The lead independent director is an important role for us, and we’ve been looking for a leader who can bring significant oversight and governance experience. I’m confident that Bob is going to make our board and our company better, and I’m looking forward to working with him as we continue to build important social infrastructure to bring the world closer together. Jeff has been an invaluable source of guidance and advice. We’re very grateful to him for his contribution and I wish him all the best.”