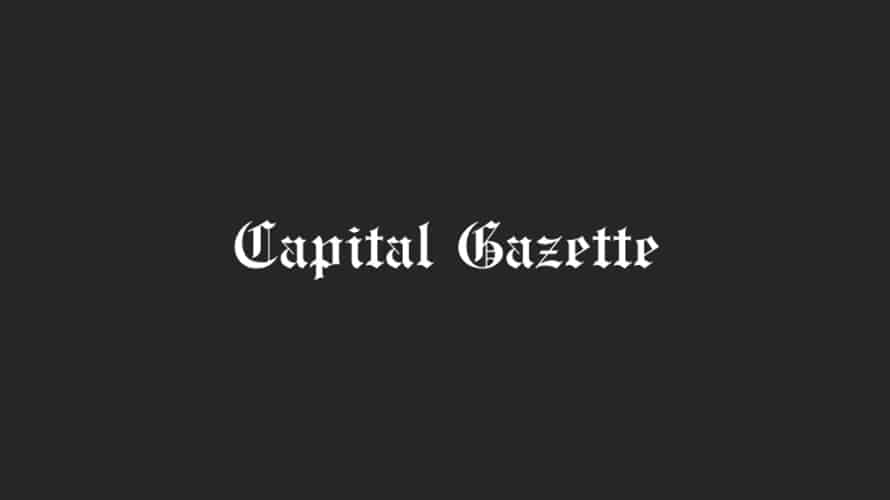 A shooting was reported at the Maryland newspaper on Thursday, June 28. - Credit by Capital Gazette

Five people are dead and several others “gravely injured” after a gunman opened fire inside the newsroom of a newspaper in Annapolis, Md.

The Bureau of Alcohol, Tobacco, Firearms and Explosives tweeted shortly after 3 p.m. ET that it was responding to a shooting at the Capital Gazette, which is owned by The Baltimore Sun Media Group, a Tronc publication.

“We are deeply saddened today by the attack in our Capital-Gazette newsroom. Our thoughts and prayers are with the victims and their families. We are focused now on providing our employees and their families with support during this tragic time. We commend the police and first responders for their quick response,” said Justin Dearborn, Chairman and CEO, tronc, Inc., in a statement.

Phil Davis, a Gazette reporter, told sister paper The Baltimore Sun he and several of his colleagues hid under their desks when the shooting started.

“Gunman shot through the glass door to the office and opened fire on multiple employees,” Davis tweeted. Police have taken a lone gunman into custody.

“Devastated & heartbroken. Numb. Please stop asking for information/interviews. I’m in no position to speak, just know @capgaznews reporters & editors give all they have every day. There are no 40 hour weeks, no big paydays – just a passion for telling stories,” the Gazette’s editor Jimmy DeButts tweeted shortly after 5 p.m. ET.

Police did a “precautionary sweep” of The Baltimore Sun’s newsroom, according to a reporter there.

“SPJ is deeply saddened by the reports from Annapolis, Maryland,” said Society of Professional Journalists’ national president Rebecca Baker in a statement. “Our hearts go out to the victims and their family, friends and colleagues. We are ready to help in any way we can.”