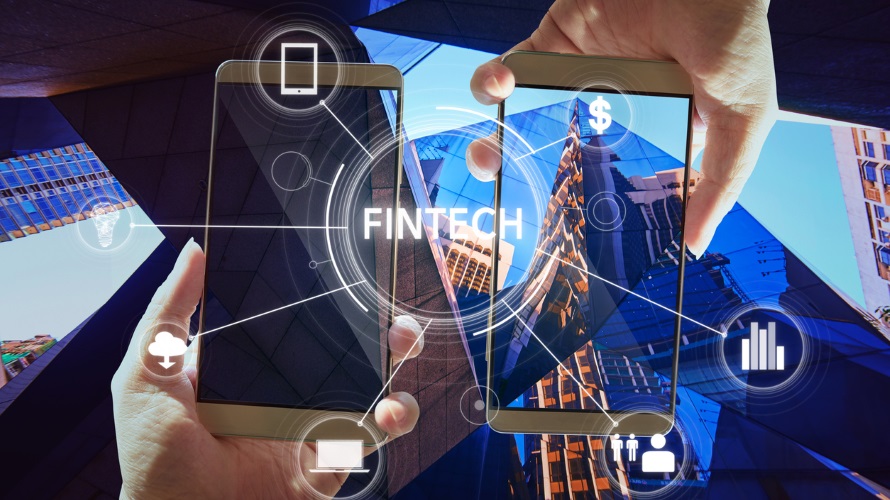 Social media has in many ways revolutionized communication between businesses and their audiences. For financial technology and pretty much every other industry, social media is no longer just an extra step that gives you an edge over your competitors, but a must-have tool for marketing, customer service and public relations.

It’s reached a point where it’s laughable not to have a social media marketing strategy, and for a good reason: Statistica says 78 percent of U.S. citizens are regular/active social media users.

For most startups, therefore, the first and most obvious marketing technique is social media. But is social media the best way to start? And is the popularity of social media uniform across the board so that a fintech startup would be as willing to invest as, say, a fashion startup?

As social media gets all of the praise with statistics to back it up, reports are constantly being generated about the state of traditional media marketing.

For instance, unlike in traditional media, where the marketer retains control over the messaging, social media offers no such luxuries. And this is great when you’re a darling to your customers. On the flip side, the process backfires and people share hurtful opinions that may not only break your spirit but also the spirit of your existing customers.

According to a Pew Research Center report, 64 percent of Americans own smartphones. Another report by Consumer Barometer says that about 90 percent of people between the age of 16 and 34 go online on a daily basis. Clearly, there’s a large market to tap.

But with the other side of the story, you might want to hold your horses. The Pew report warns that less than 20 percent of Americans “rely to some degree on a smartphone for accessing online services and information and for staying connected to the world around them.”

Does social media work in fintech?

Robinhood.io, Cake Financial and Kaching (before it became Wealthfront) are just a few of the many financial services companies that have tried social media without luck.

But failing in social media didn’t condemn them to fail as businesses. One might even argue that it propelled them. Kaching rebranded to Wealthfront and Robinhood.io became Robinhood. These two are two of the best known fintech successes with new entrants betting on “social” finance. They include Openfolio, Invstr, Bux, Vuru, MeetInvest and InvestFeed.

As it stands, however, there are very few “social” fintech platforms that are successful. And even then, none are household names like Bloomberg, Schwab and Fidelity.

It’s easy to see why someone would be more than twice as likely to click on a fashion ad than a finance ad. People care about their money and are very selective about the number of people they can trust it with. No one trusts a cold caller offering financial “help.” Getting a call from a stranger offering investment advice quickly takes you back to a movie like The Wolf of Wall Street or Boiler Room.

“Social finance has been a winner-take-all market,” says Alex Novikov of MelodyLoops. “The Bloomberg terminal goes for $24,000 per year for a single subscription. Both Reuters and Markit have tried to take the top spot, but Bloomberg hangs on. Although the company is very private about its finances, it’s no secret that it’s the most expensive among its peers.”

On the other hand, Fox Business, CNBC and other similar television channels have long waiting lists of people lining up to share financial advice with their audiences. It seems that consumers trust talking heads on TV more than they do words and videos on a smaller screen. While it’s more expensive than social media, the value of traditional media marketing isn’t lost in the digital age.

It would be inaccurate to say that fintech has failed in social media. However, as a startup, it’s important to keep in mind that even though success might come from social media, it can only be up to a certain point, after which you can’t change anything by pumping in more money. Instead, invest in traditional media marketing, too. Because as it turns out, your audience is watching TV while browsing, but it is more likely to believe the guy on TV than your comprehensive social media post. The key is to balance the investments based on your own research on your target market.

James Jorner is a content strategist and marketer at Effective Inbound Marketing. His company specializes in online branding and digital marketing for businesses.