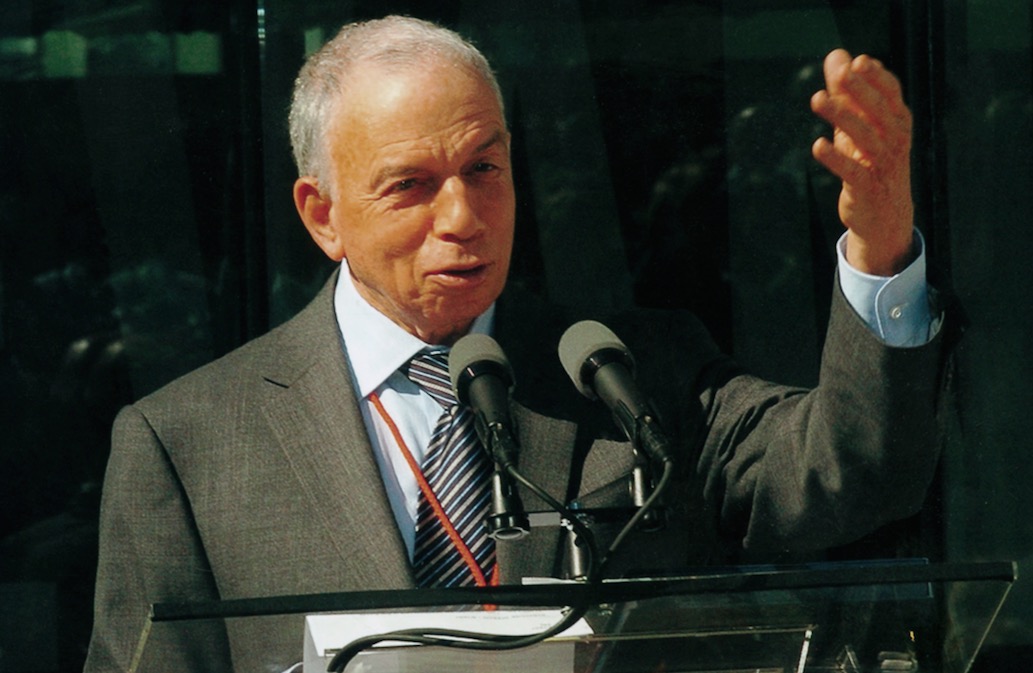 The legendary publisher had a passion for editorial and "creative excellence." Getty Images

Newhouse passed away today at age 89 after a long illness, reports Vogue, one of a collection of Condé Nast publications owned by Advance.

“Today, we lost a giant,” said Bob Sauerberg, President and CEO, Condé Nast.  “Si embodied creativity, curiosity and a commitment to excellence unlike any other, and he will forever be remembered as the man who built the most influential media empire in the world.  We are honored to work in this incredible business he created, and will strive to emulate his courage and wisdom.”

Si Newhouse ran the Condé Nast division for more than 40 years before taking on the role of chairman emeritus in 2015. He was among the leading forces to usher in the golden age of publishing, launching and acquiring a constellation of acclaimed titles that included the New Yorker, Gourmet, Architectural Digest, Bon Appétit and Wired. In many ways, Condé Nast was run like a Hollywood studio, with Town Cars parked outside its Madison Ave., Times Square, and to a much lesser degree, WTC offices, Four Season lunches and extravagant T&E budgets. He also hired CEO Steve Florio, and with editorial director Alexander Liberman and later James Truman, they hired many star editors, including Vogue’s Anna Wintour, New Yorker’s David Remnick, Vanity Fair’s Tina Brown and then Graydon Carter, GQ’s Art Cooper, Gourmet’s Ruth Reichl, to name just a few.

“Si Newhouse was the most extraordinary leader,” wrote Anna Wintour, Condé Nast artistic director and editor in chief of Vogue. “Wherever he led, I followed, unquestioningly, simply because he put as much faith in me as I had in him.”

In his remembrance, New Yorker editor David Remnick wrote, “Si Newhouse was generous in more than material ways. His forbearances were as thoughtful as his actions.”

GQ’s headline for its remembrance puts it simply, “Si Newhouse made the magazine industry magnificent.”

He also was eccentric. Newhouse was known to wander the halls in his faded sage-green New Yorker sweatshirt, Chinos and loafers, startling visitors and new editors or publishers who hardly expected a man of his stature to be so casual. But former Condé Nast executives say he was often misunderstood—Newhouse was “a remarkable man and a man of a very specific purpose.”

Advance Publications has been in the Newhouse family since 1922. In addition to Condé Nast, the company owns dozens of newspapers across the country, has a controlling stake in Discovery Communications and a 13 percent interest in cable carrier Charter Communications.

In 1964, he provided the financial support to Syracuse University for its new communications school. The Newhouse School has since educated generations of journalists.

“Si Newhouse loved the world of publishing and was an extraordinary patron and champion to Condé Nast,” said Maurie Perl, the publisher’s former longtime communications chief. “He had a unique and unusual manner, a gifted intelligence and a deep appreciation for creativity and talent coupled with his keen awareness and passion for editorial excellence, which was unwavering and legendary.”

@ChrisAriens chris.ariens@adweek.com Chris Ariens is the managing editor and director of video at Adweek.
@lgranatstein lisa.granatstein@adweek.com Lisa Granatstein is the editor, svp, programming at Adweek.