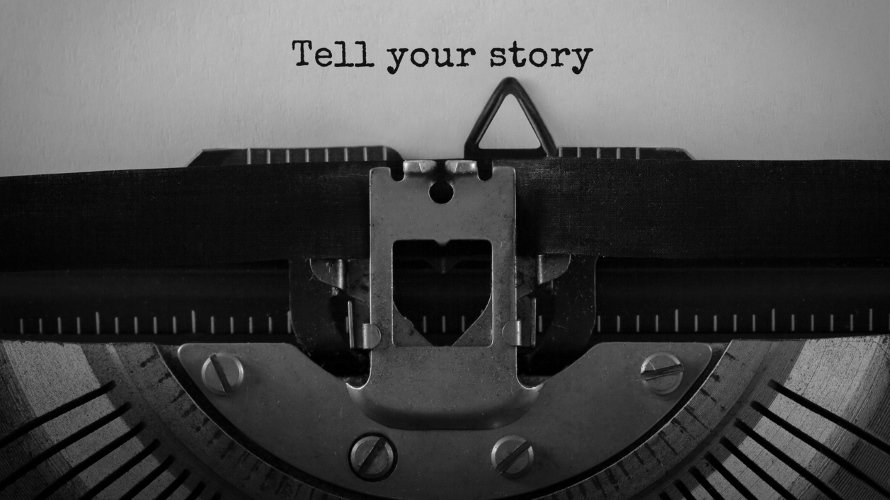 The brand landscape is littered with countless examples of products that sparkled and faded—or just faded—while other companies have blazed a trail that keeps them on solid footing in their core space while attracting entirely new audiences. It takes more than a crack development team and a robust product to be revolutionary, although neither of those hurt.

Here’s the truth: Most brands that have consistently been on the leading edge know that it’s not about shortcutting the hard work, but about leveraging a calculated risk without losing their identity. “Not true in my industry,” some brand leaders might say. But the rules of attraction for new audiences apply to more businesses than most would thin. From the traditional to the emerging, the key is the right creative approach.

Smart appliances represent a market that remains largely untapped, with 59 percent of respondents reporting that they didn’t have any, according to a 2017 survey conducted by ReportLinker. While the consumer market remains up for grabs and has yet to approach critical mass, Amazon lists 45 companies under “smart thermostat” and has nearly 1,000 product results for “smart doorbell.”

With so many smart home device manufacturers, differentiating a leader from a has-been can be difficult. SkyBell is an example of an inventive brand that’s established a solid position in the category. CEO Joseph Scalisi and co-founder Andrew Thomas have put SkyBell in a strong position thanks to more than 100 issued patents. These patents give the company a strategic advantage, but it hasn’t stopped there.

Earlier this year, the company announced that its products have been added to the shortlist of those that work with the Google Home platform, a leading voice assistant-centric smart home platform. Now, consumers who have made other Google Home purchases will be selecting their add-on products from a shortlist—and SkyBell is on it.

On social, these integrations can be highlighted via Facebook ads and sponsored ads, ensuring that those who are in the decision-making process get an informative pop-up that just may tip the scales. Some companies integrate social platforms with their applications, allowing customers to share their daily brand-driven activities just like a running app would.

Tech brands might seem more agile as they try to branch out, but there are plenty of examples in other industries. Take real estate: Can a single home attract the buying interest of millennials, baby boomers and investors alike?

The answer lies in two key trends. First, roughly one-third of millennials live with their parents, according to 2017 data from the U.S. Census Bureau. Second, somewhere between 25 percent and 90 percent of those approaching retirement have no savings. Combined with rising housing costs, this has left members of different generations looking for affordable alternatives to housing that don’t necessarily require adult kids to be roommates with their parents—or vice versa.

As the recovery from the Great Recession has continued, multigenerational houses haven’t decreased. “Many thought this trend was synced with the recession and would lose velocity as homes became more accessible,” writes Jennifer Castenson in Builder. “However, many builders continue to focus in this area, working with designers and product manufacturers to create innovative floor plans and solutions that will help these multigenerational homeowners live more comfortably, along with fitting their goals of taking care of each other at a lower cost.”

Enter the “home within a home,” which offers a second private living space—complete with separate outside entrances and a lockable door off the main living area. By constructing the homes with a similar footprint to other houses on the market, builders have provided an attractive solution. With creative design, a builder can construct a home that appeals to adult children who want space for parents, parents who want room for their adult children or savvy buyers who want to use Airbnb hosting to help pay the mortgage.

Many of these companies are taking these conversations to social platforms, allowing them to both showcase options consumers may not know about and shift the tide among new audiences. By underscoring the numbers and data that lead trends to overlap, these brands can make their case without overtly selling anything.

While just about everyone who wants a roof over his head will find himself participating in the real estate market in some way, not every brand operates in such a large space. It can be easy for niche companies to limit their thinking, but the easy way isn’t the path of a trailblazer.

If you have never heard of British triathlete Tim Don or just came to know his name this year, you’re not alone. Despite holding the world record for the grueling Ironman race series—in which competitors swim 2.4 miles, bike 112 miles and then complete a full 26.2-mile marathon—a look at Google Trends shows that Don’s search popularity remained largely unchanged after he broke the world record at a 2017 race. The same was true the week of the 2017 Ironman World Championship race in Hawaii, where Don—who was expected by many to be a contender for the podium—was struck by a car on a training ride and suffered a fractured vertebrae.

Early in his recovery, the injured athlete made an audacious comeback call. Partnering with athletic apparel sponsor On and Emmy Award-winning director Andrew Hinton, Don started a project to capture his grueling journey from a hospital bed to the Boston Marathon in a few short months.

When the film The Man With the Halo was posted by On in May, Google searches for Tim Don spiked more than 500 percent. The documentary attracted coverage in The New York Times and Forbes in time for the runup to the October 2018 Ironman World Championship race.

It was a powerful show of good storytelling and subtle brand marketing, accomplishing what a record performance could not: Growing exposure for the On brand, as well as the personal brand of a professional athlete.

This method was made for social, where unsung stories can be spread far beyond their origins. Social media platforms also provide a variety of mediums for creative storytelling. The makers of the documentary film, for example, could share shorts from the film, as well as stills, infographics, sound clips, blog posts and published press. This enables them to reach fans, regardless of their preferred method of storytelling, and capture different elements of the film.

Bringing in a new audience is a test of a brand’s staying power. The best brands look to build on their core strengths while simultaneously breaking new ground—through better integration than the competition, a shakeup of an old industry with more user-friendly designs or a powerful story. By preserving brand identity while seeking fresh inspiration from other industries’ examples, creative leaders can push their organizations forward.