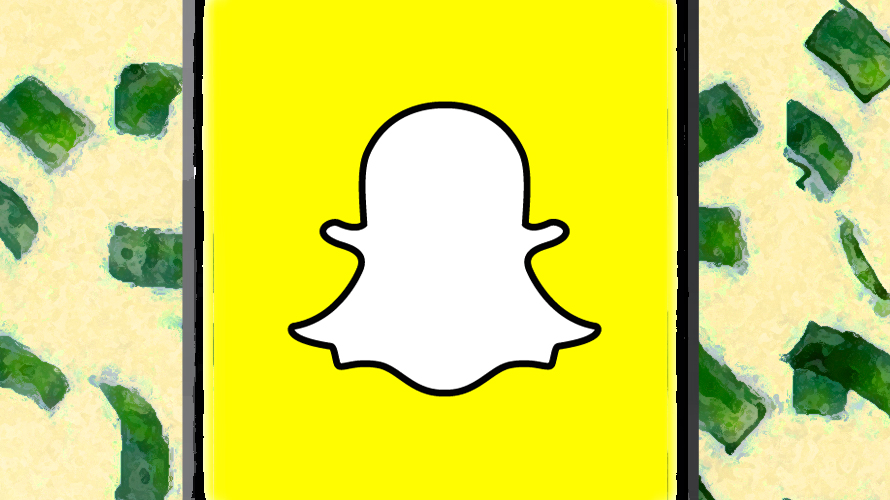 For the second quarter of 2020, Snap reported better than expected revenue growth. But its user base did not reach previous company projections.

The company’s revenue grew to $454 million, a 17% increase year over year for the same quarter. Snap CEO Evan Spiegel chocked that success up to “high levels of engagement on our service [that] are backed by years of investment in our self-serve advertising platform” and touted the company’s direct-response ad business and ecommerce efforts.

“While our revenue growth rate continues to be impacted by ongoing market disruptions, the fundamentals of our business are strong, and the high levels of engagement on our service are backed by years of investment in our self-serve advertising platform, which is helping our partners achieve success and grow their businesses in this uncertain environment,” said Spiegel in the earnings call Tuesday.

CFO Derek Andersen said that the “initial lift” in engagement Snapchat saw on the onset of the stay-at-home orders “dissipated faster than we anticipated.” Anderson also said Snap expects between 242 million and 244 million users in the third quarter.

Despite missing projections, Andersen said the company was “pleased” with consistent monthly user growth. However, Snap’s losses grew to $326 million in Q2 2020 as compared to $255 million in the year before. Unsurprisingly, Snap said it will not provide financial guidance for Q3 at this time, but Andersen said that he expects year over year revenue growth to be 32% through July 19.

However, he said, Q3 is typically bolstered by back-to-school trends, new film releases and live sports, some of which will return.

“Our best estimate at this point is that our full quarter revenue growth rate is likely to be below our quarter to date estimated actual growth rate, and as a result, we have built our internal investment plan based on revenue growth of approximately 20%,” he continued.

While Snap’s user base surpassed 100 million in the U.S. for the first time, the company emphasized its international growth, too, which it said was catalyzed by its redesigned Android app released last year. In India, for instance, Andersen said its daily active user base “more than doubled” over the past year. (Notably, TikTok was just banned from the subcontinent over national security concerns relating to its ties to China.)

In the past year, Snap has introduced a laundry list of new ad products:

The company said that, on average, users opened Snapchat over 30 times every day in Q2 2020, and the “daily average number of Snapchatters watching Shows increased by over 45% year over year” for the quarter.

“Snap had a good quarter, considering the pandemic,” said eMarketer principal analyst Debra Aho Williamson. “The increase in user count in all of its regions is a positive sign, and it managed to beat financial analysts’ expectations for revenue, which is notable given that many advertisers pulled back ad spending during the quarter as they scrambled to deal with the effects of the economic shutdown in April and May.”

Further, eMarketer predicted that Snapchat will make $1.87 billion in net worldwide ad revenue by the end of 2020 with 328.3 million users. Snap’s stock dipped about 6% in after-hours trading following the announcement.

In the earnings call, Snap’s chief business officer Jeremi Gorman responded to an analyst question about the massive advertiser boycott of Facebook over hate speech and misinformation on its platform.

She said that it’s hard to tell what the net effects of the Facebook advertiser boycott are on Snap’s own advertising business, but said it’s “always positive to engage” with CEOs and CMOs interested in questions of brand safety. “This conversation has opened the door to do that extremely frequently.”

“In particular, we’ve been designed in a brand safe, hand-curated way since the beginning,” she continued. “And as advertisers evaluate platforms that align with their values, these deliberate decisions made years ago are of paramount importance.”