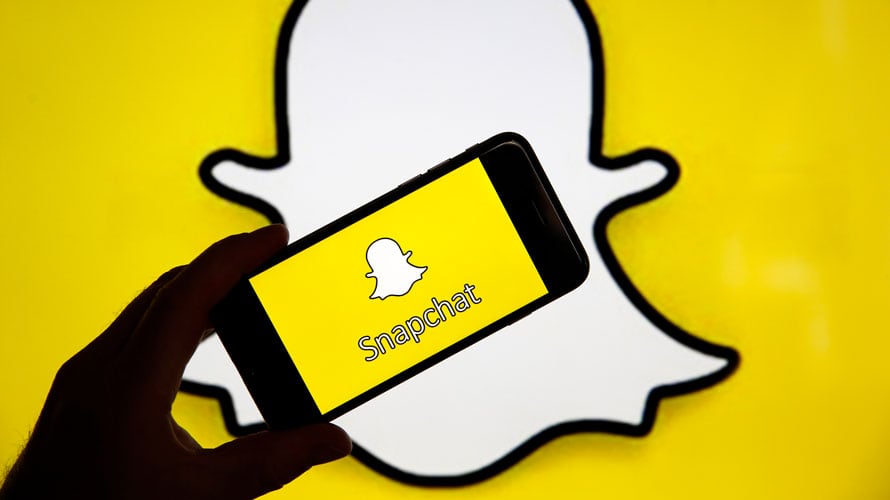 Time spent per day watching shows on Snapchat more than tripled over the past year. - Credit by Getty Images

Snapchat will soon give brands a way to buy and reserve its six-second commercials during the most premium shows in its Snapchat Discover video destination.

Snap Select, set to debut during the second quarter of the year, will enable brands to buy inventory on Snap Originals, sports shows and premium shows from producers on a fixed CPM (cost per thousand impressions) basis.

Over 450 premium content channels are currently part of Discover across the globe, and Snap Select will only feature shows with the largest audiences and the strongest engagement.

“Offering their premium inventory on a fixed CPM basis will definitely make the format more accessible to relevant brands, so long as pricing is commensurate with what the industry deems appropriate for a younger buying demo,” Periscope associate media director Caitlin Kennedy said.

Facebook Showcase, a similar offering from the social networking giant, was unveiled in February, but unlike Snap Select, brands using Showcase can opt to buy the entire season of a show, similar to how broadcast and cable television networks operate.

Snap Select is more like Google Preferred, but there are differences between those two offerings as well.

User-generated content is included in Google Preferred, and that platform is curated by algorithms, while Snap Select is curated by humans in an effort to ensure brand safety for advertisers. Snap will bring transparency to Snap Select by releasing a list of all shows where commercials are eligible to run.

According to Snap, it is also bringing viewers to the party. The company said time spent per day watching shows on Snapchat more than tripled over the past year, and nearly one-half of its Discover viewers in the first quarter of 2019 watched Discover every day of the week.

Comscore found that Snap’s publishing partners pushed their total mobile monthly audience in the U.S. up by 30% in March by sharing content via Discover.

Snap said its Endless Summer debut docuseries reached more than 28 million unique viewers during its first season, while scripted series The Dead Girls Detective Agency reached over 14 million, with more than 40% of those who completed the first episode going on to view the entire season.

Meanwhile, NBC News’ Stay Tuned reached an average of 30 million Snapchat users monthly during 2018, and over one-third of its audience during the fourth quarter tuned in at least five times per week.

NBC News said two-thirds of the monthly audience for Stay Tuned represented people they would not otherwise have been able to reach, as they did not watch, read or listen to NBC News content on other platforms.

Kennedy said, “We’re likely to see their mobile-first TV shows continue to grow as Gen Z—the generation practically born with their own cell phones in hand—ages up and seeks programming that ages with them.”

Snapchat commercials are non-skip, six-second videos with audio on, and measurement firm Moat said they provide 80% viewable video, while 75% are watched with the sound on and the cost per completed view to advertisers averages approximately one cent.

The company also introduced proposals, a new one-click tool that enables media buyers to review and approve Snap Select plans for campaigns without having to go through Snapchat’s Ads Manager.

“Snap Select gives marketers and agencies access to reserve inventory in the most premium, popular shows on Snapchat, and a direct path to reach millennial and Gen Z audiences that are increasingly difficult to reach elsewhere,” said Snap vice president of global agency partnerships David Roter. “We’re thrilled with our ability to deliver return on investment with non-skippable, full-screen commercials, with sound on and at scale.”