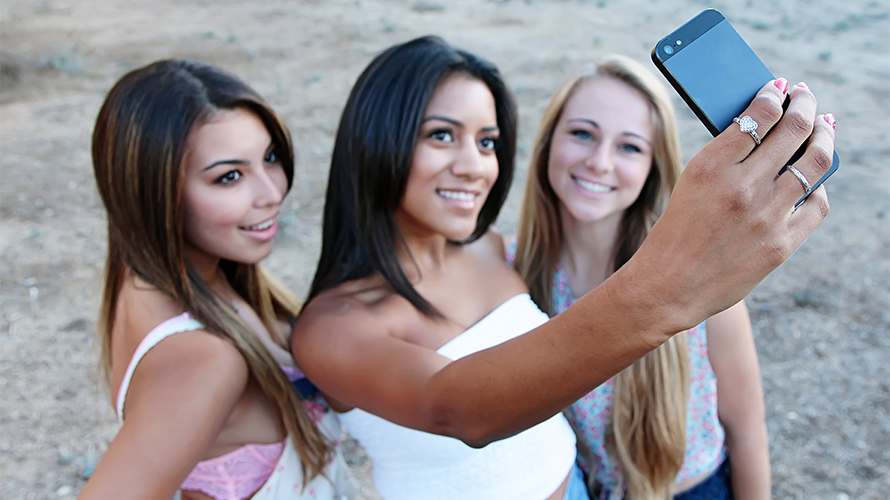 Instagram may be encroaching on Snapchat’s territory when it comes to features and users, but Snapchat remains teens’ go-to app for social media, according to Piper Jaffray’s latest report.

The study also showed Spotify, Apple Music and other on-demand music platforms getting a leg up on Pandora. Thirty-five percent of youths said they listened to Pandora, down from 49 percent a year ago. While the report did not detail specific percentages for the other platforms, Piper Jaffray attributed Pandora’s year-over-year decline to the rise of Spotify, Apple Music and YouTube. The move to streaming also applies to TV and cord cutting, too. Teens preference for linear TV declined by 2 percent since last fall.

In terms of devices, 82 percent of teens anticipated that their next phone would be an iPhone, up from 81 percent this spring.

Here are four other intriguing stats in the report about teens’ favorite restaurants and retailers: