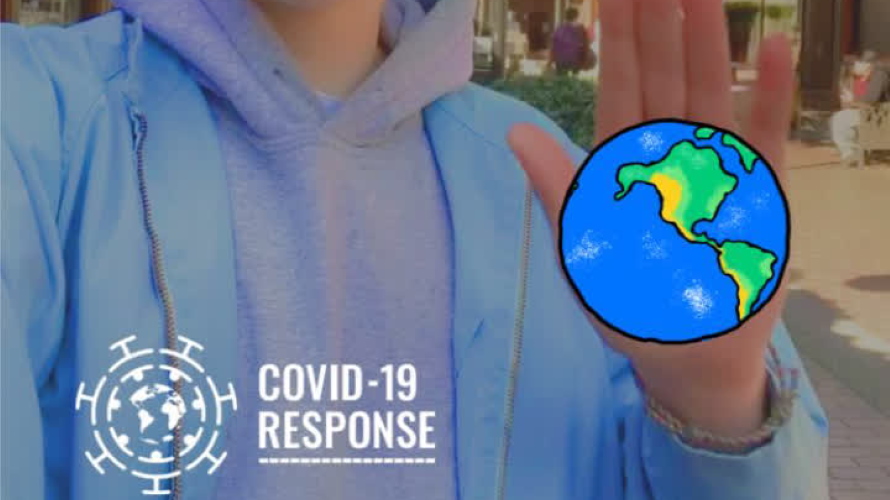 Snapchat is marking the 50th anniversary of Earth Day Wednesday with three new lens experiences aimed at encouraging Snapchatters to connect with friends, learn about the world and protect their planet.

The messaging application teamed up with the UN Environment Programme— a global champion for sustainable development, biodiversity and more—on a special lens to remind people that we are all in this together. 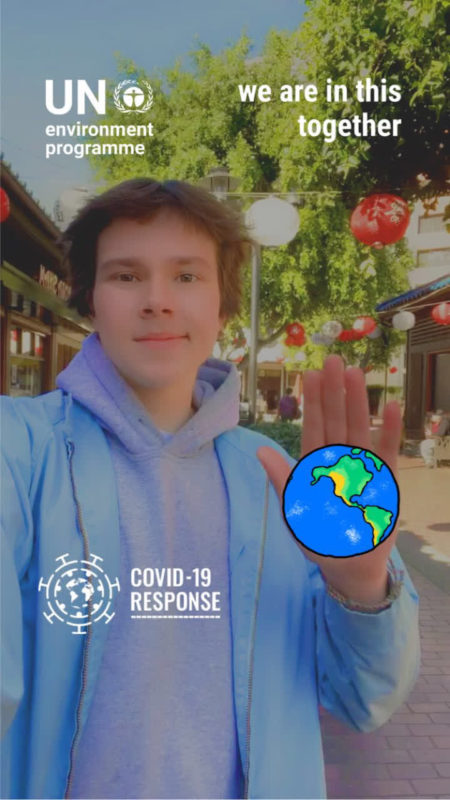 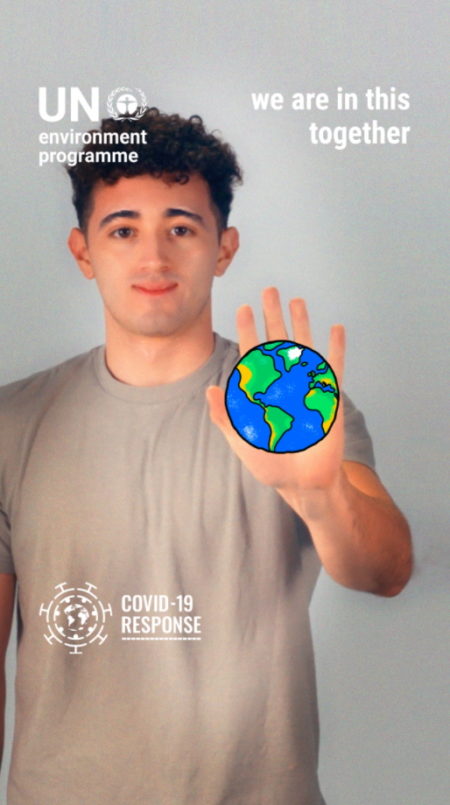 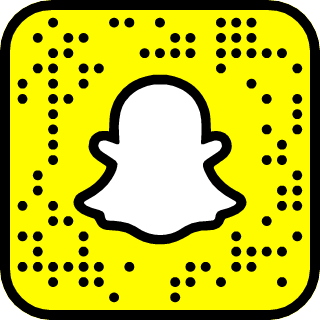 UN Environment Programme/Snapchat
Also via Lens Carousel, Snapchatters can play Snappable game Earth Expert, which enables them to compete with friends and test their environmental knowledge, answering questions ranging from what environmental problem Wall-E was trying to clean up to what you can do to lower your home energy consumption. 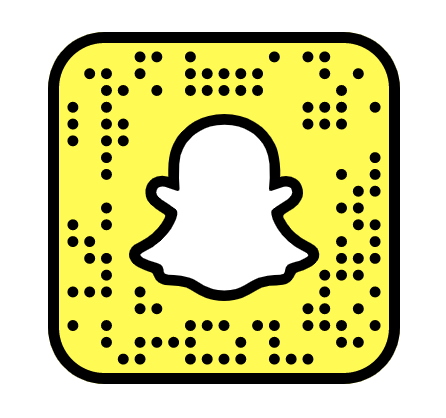 Snapchat
Snapchat’s community of Lens Creators is pitching in, as well.

Official Lens Creator CyreneQ developed the Reduce Trash lens to encourage people to lower consumption and recycle when they can, and she said, “I’ve visited amazing landmarks and places and they are breathtaking, but I look on the ground and there’s trash. It’s sad to see that people are either not aware or don’t care that their trash is ruining something great. Trash doesn’t look good on anything—not the earth and not on them. Hopefully it motivates them to reduce consumption, be more proactive on reducing trash and make an effort to recycle.” 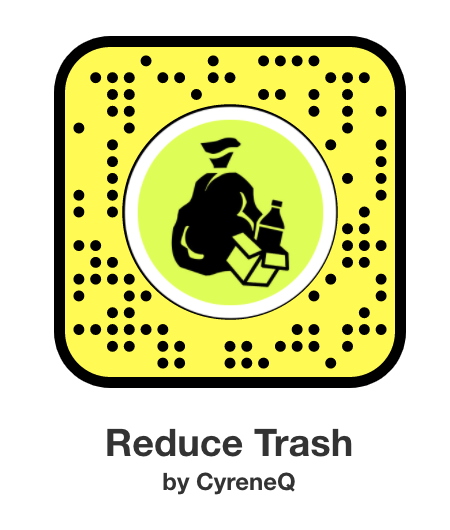 CyreneQ/Snapchat
Reduce Trash and lenses from other creators can be found via Snapchat’s Lens Explorer.
david.cohen@adweek.com David Cohen is editor of Adweek's Social Pro Daily.