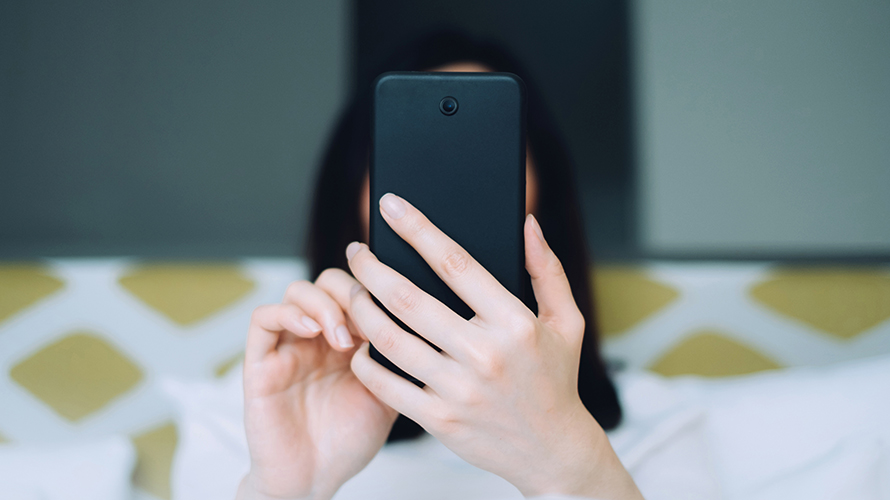 However, industry insiders at marketing agencies don’t feel like the technology is all quite there—yet. At South by Southwest and Shoptalk, Adweek talked to three different experts to see what they thought about social commerce and if it’s as relevant as recent campaigns make it appear to be.

There’s still friction for the consumer

While Jordan Brands sold out of its new limited sneaker release on Snapchat, it doesn’t necessarily mean it will work for every brand.

“There’s a lot of friction from the user to go through the steps [to purchase] because there’s also this learning curve of buying something on this new platform,” said Octavio Maron, executive creative director at Fetch, a mobile marketing agency.

Jonathan Liew, strategy director at Fetch, thinks buying through social platforms resonates with early adopters, but more than anything, it provides a point of inspiration for a possible purchase later on—and he’s not alone.

“So if you look at how many people Pinterest sends to an ecommerce site, it’s not a huge amount,” said Jason Goldberg, svp of commerce and content practice at SapientRazorfish. “But the people that they send have a much higher buying intent because they’ve already discovered something they want to buy, so it’s disportionately affecting sales.”

Though the technology still doesn’t feel quite ready, Maron thinks it could provide a means of verification for real people to buy items versus bots.

Goldberg also points out a key difference he sees between some social platforms and Snapchat: On Snapchat, users can pick sizes and colors more cleanly versus other sites.

“Almost every other social is one awkward integration,” Goldberg said. “Snap has oddly added a lot of robust commerce functionality. Snap organically sells you something on the Snap platform; they’re not chasing you off the platform, it’s not a referral.”

“Before, there [were] various factions within companies that think their website should be used for this or it should be a store,” said Steve White, vp of commerce strategy at SapientRazorfish. “As they shift to social to being the center universe for micro influencers and all that stuff, it allows their site to be more specific or more broad than they had originally thought.”

Brands may also choose to sell a specific product line on social—similar to what Allbirds did with its birthday collection on Instagram—instead of their entire catalog, White said.

These social platforms open up the possibility of event-based opportunities, like the Snapchat and Jordan Brands partnership.

“It feels like there’s so many areas to experiment [with],” Liew said. “Like video; could that be the next QVC on Facebook? That could be interesting, creating urgency, making an event.”

Where will all that data on consumers go?

So while it feels important to be on social, Wolfe Pereira cautions against going it into blindly when these tech companies already have a large share of digital advertising.

“[Retailers] might do experiments, but for a digital native vertical brand to build their full business on Instagram, or Snap or anything, I think it’s really detrimental, because they won’t have that first party data,” Wolfe Pereira said.