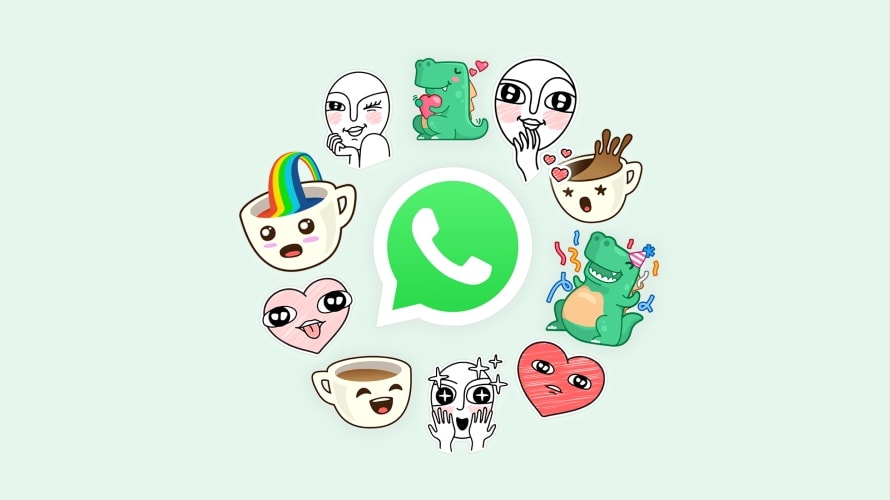 WhatsApp stickers will debut in the coming weeks - Credit by WhatsApp

WhatsApp finally followed its parent company, Facebook, and corporate siblings Messenger and Instagram, into the world of stickers.

The messaging application announced in a blog post Thursday that stickers are now available for use via its iPhone and Android apps, and the first three sticker sets are called Cuppy, Komo and Salty.

The feature will roll out over the coming weeks and, once people gain access to it, they can tap the new sticker button within their chats and select the stickers they want to share, or tap the plus icon to add new sticker packs. 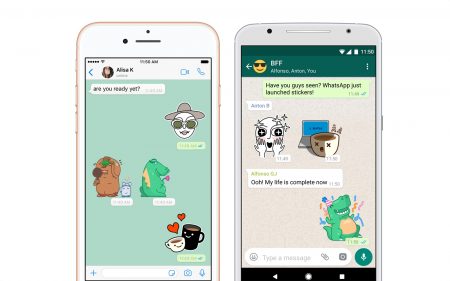 WhatsApp stickers
WhatsApp
WhatsApp also released a set of application-programming interfaces that enable third-party designers and developers to create stickers and build apps that add those stickers to WhatsApp, on both iOS and Android.

Those third-party apps can be published to the iTunes App Store or Google Play, and WhatsApp users can download and install them to begin sending their stickers.

More information for designers and developers is available here.