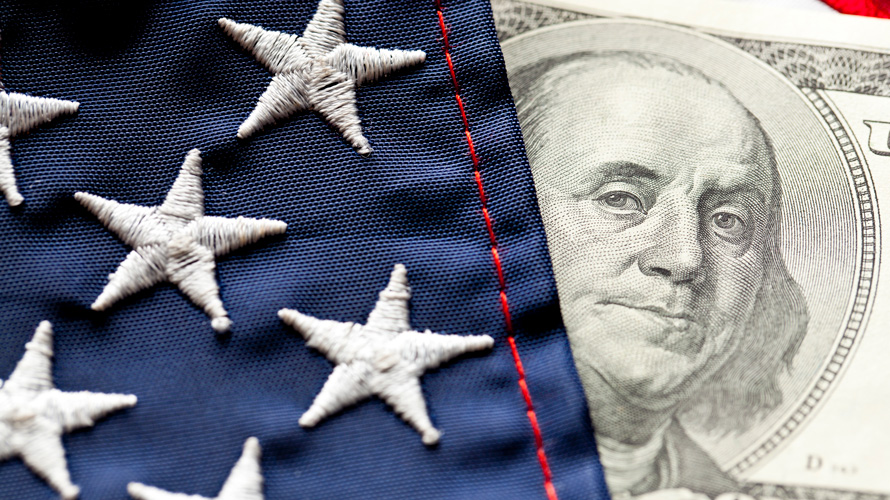 It’s hard to believe that before today, better known as Super Tuesday, Mike Bloomberg had not appeared on a Democratic primary ballot, given that his campaign ads have been ubiquitous since he started campaigning in November. But the billionaire former mayor of New York opted to skip the first four Democratic primary contests—Iowa, New Hampshire, Nevada and South Carolina—because he’d entered the race too late to properly compete.

Bloomberg, who has spent $551 million on ads, has focused his energy on the 14 states that go to the polls today: California, Texas, North Carolina, Minnesota, Massachusetts, Colorado, Alabama, Tennessee, Oklahoma, Utah, Arkansas, Maine and Vermont. Bloomberg has spent $224 million in Super Tuesday states alone, according to the media research firm Advertising Analytics. And he’s been advertising in Super Tuesday states for months now—and went mostly unrivaled until recently.

“Almost without exception—there was a little bit of advertising by the others maybe in California—that the first and, in some cases, the only advertising that people saw for quite some time was from Bloomberg,” Ken Goldstein, a professor of politics at the University of San Francisco, told Adweek last week.

To put it into perspective, Bloomberg spent about the same amount of money in the Super Tuesday states as the combined total ad spend of every other Democratic candidate excluding Tom Steyer across all states and national media. Steyer, another self-funded billionaire candidate, spent $195 million on ads throughout his entire campaign, which ended on Saturday after a disappointing finish in South Carolina.

That means Bloomberg’s campaign—a longshot, late-entry, zero-delegate, first-time effort—spent about 70 cents of every Super Tuesday ad dollar: $73 million was spent just in California, where 415 delegates are up for grabs, and $54 million in Texas with its 228 pledged delegates. He spent $167 million on broadcast TV ads, $26 million on digital ads, $15 million on cable TV, $14 million on radio, and another $2 million on satellite TV.

It’s do or die for Bloomberg on Super Tuesday. He has already spent so much money that if he cannot perform well enough tonight and lock up a sizable number of delegates, his already slim chances of prevailing will disappear entirely. But, if he does perform well tonight, Bloomberg might just prove that an all-out ad takeover can propel a candidate to a major party’s nomination.