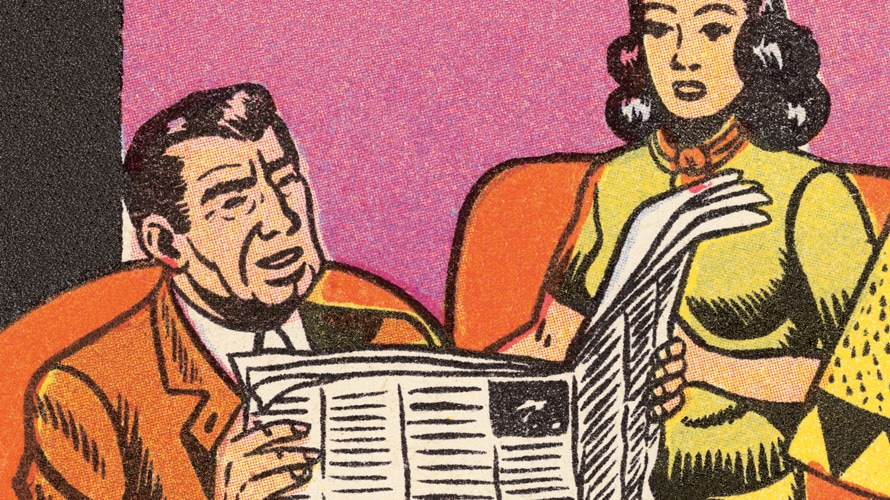 Fake news is still a problem that plagues the media ecosystem, according to a new survey. - Credit by Getty Images

As the nation heads into another presidential election, many consumers believe the problem of “fake news” hasn’t been solved after Donald Trump popularized the term on the 2016 presidential campaign trail.

More than half of respondents (86%) to a recent survey conducted by Killi, a company that aims to give consumers control of which platforms and organizations use their data, cited fake news as an ongoing problem.

“The general public’s awareness that large, centralized platforms like Google and Facebook have an enormous and opaque influence on the media and political ecosystem is compounding,” said Neil Sweeney, founder and CEO of Killi and Freckle, another data company, in a statement. “There is no going backwards, as irrespective of party, politicians are seeing this as an abuse of citizens and voters.”

Of those respondents concerned about fake news, 81% said the issue first took root during the 2016 election and continues to be a problem. That said, they’re feeling more confident in the news: More than half of respondents (54%) said they are more trusting of traditional news organizations this year than they were in 2018.

Respondents also expressed concern about whether social media platforms can be trusted, specifically when it comes to users’ private information. When asked what they did to alleviate some of these concerns, 50% said they had updated their privacy settings.

“Ultimately, the issues of data privacy and trust in media go hand-in-hand because clearly, third parties aren’t going to be responsible with how they use information about consumers unless they’re forced to, such as the implementation of the California Consumer Privacy Act and other bills like it,” Sweeney said.