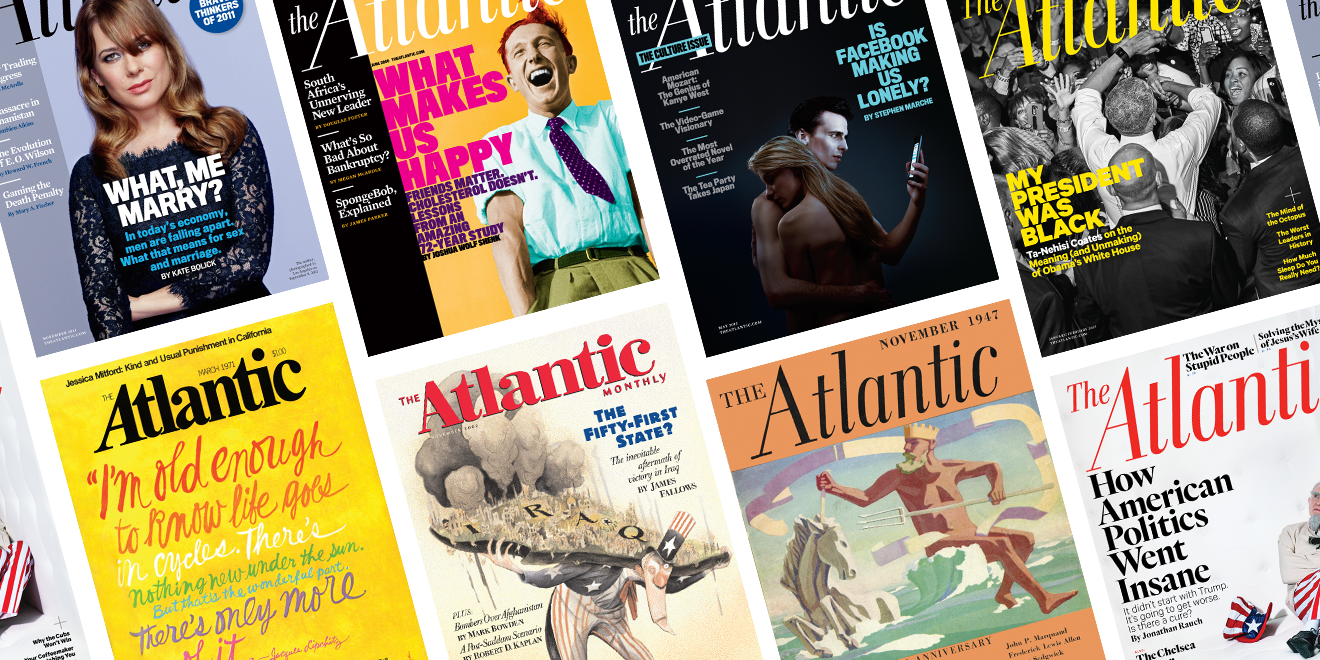 The Atlantic has remained relevant for 17 decades, all while keeping a firm grasp on its founding doctrine.

“Our manifesto says we’re to be the home for American ideas in the broadest definition,” said Jeffrey Goldberg, The Atlantic’s 14th editor in chief. “But it doesn’t define specifically what those were to be. It’s up to every generation of the magazine to say, ‘This is what the moment is.'”

And so, Goldberg is making his mark as the publication celebrates its 160th anniversary this week.

With a thriving print and digital footprint, plus investments in podcasts and live events, The Atlantic has proven that legacy media companies can adapt with the times without sacrificing their history and integrity.

“What we don’t want is to become a museum of journalism,” Goldberg told Adweek in October. “We don’t want to be static.”

Today’s print version of The Atlantic is a cultural time capsule of topics from politics to entertainment. Goldberg leans on the manifesto, signed by founding members and American literary giants, including Harriet Beecher Stowe, Ralph Waldo Emerson, Herman Melville and Nathaniel Hawthorne, to determine what stories to write and how to cover them. But that’s only part of his job.

“The challenge of anybody with my job is to increase readership reach and raise the quality of our work,” he said. “We have to be The Atlantic now on every platform and our values have to be throughout, too. Our stories and talent matter most as we serve our readers.”

The New York Times, just six years older than The Atlantic, reviewed the publication’s first edition in 1857. The Times wrote The Atlantic lacked “freshness” but added that it was still early days. “A periodical, like a horse or a steamer, must have sufficient time allowed it to show its strength,” the Times reviewer wrote. 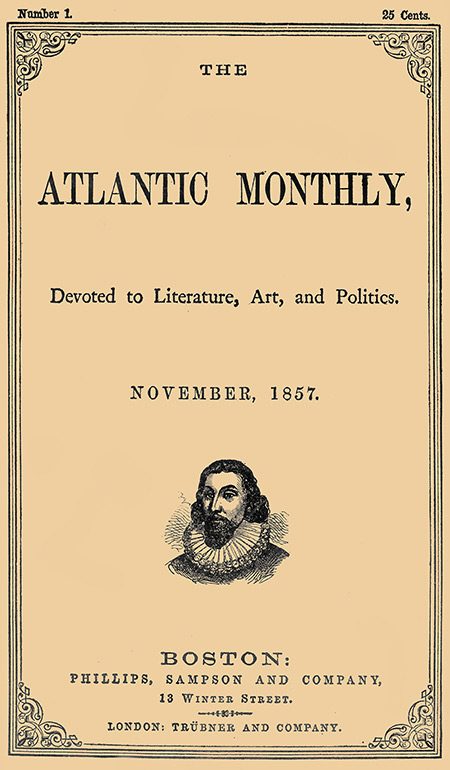 Trump and the competition

For The Atlantic, and other publications, President Trump’s Washington has provided tremendous reader, subscriber and advertising growth. Web traffic tops 43 million monthly unique visitors, up from an average of 24 million monthly uniques in 2016. Print readership is at 1.9 million, up from 1.7 million in 2016. With more than 570,000 as of this summer, subscriptions are at their highest since the early 2000s.

“I thought I was going to have some time to ease into it,” Goldberg said. “Trump is great for journalism, sure, until some follower of his takes his idea that media is the enemy of the people too seriously and hurts someone.”

The paradigm shift has also meant a new competitive set. In the past, The Atlantic competed with Harper’s Bazaar and The New Yorker. Today, it’s just as easily Vice as it is The Washington Post. The Atlantic’s live events rival those from Fortune or Vanity Fair.

“It’s great, and it’s confusing,” Goldberg said. “At our core, we’re a magazine, but we’re able to be everywhere for our readers.” 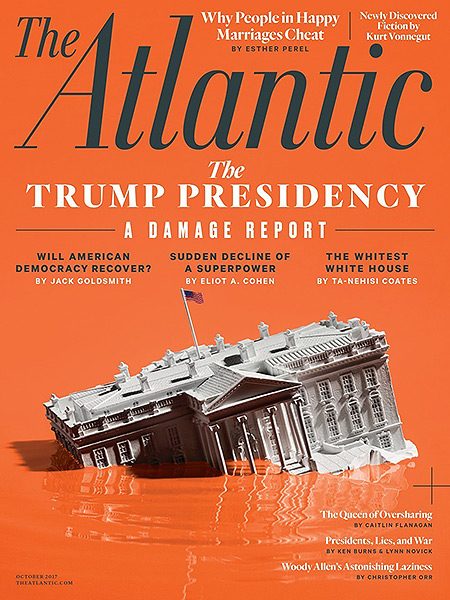 To digital and beyond

Print advertising has been on the decline for the better part of a decade. And The Atlantic is not immune.

“With all the change the world and publishing is going through, we’re operating in a domain familiar to our founders,” said Bob Cohn, president of The Atlantic since 2014. “I fully believe they’d be on Twitter and Snapchat if they were around today. They only started a magazine because that was the dominant format for communicating big ideas at the time.”

Cohn experienced the first nail in print’s coffin 20 years ago—the internet. That event caused an “existential crisis for print in general,” said Cohn, who was a reporter at Newsweek in the early days of the internet.

“We didn’t leave print, but we started to build new lily pads across the pond to today’s digital world,” Cohn said.

Those lily pads have led to both revenue and subscription growth.

“I’m not sure if people, like my kids, will even be reading magazines in 10 or 20 years,” Goldberg said, “but I want to make sure that at least magazine-quality values in journalism survives. Maybe drones will be projecting stories as they walk.”