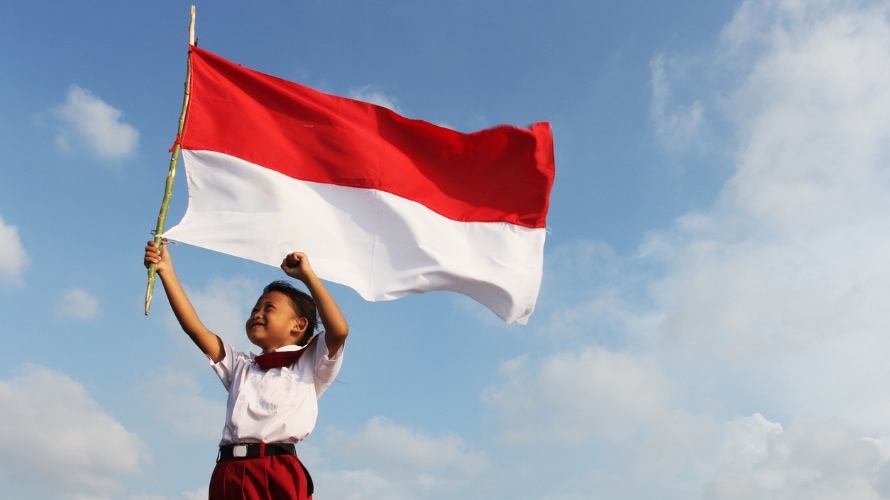 Indonesian online syndicate Saracen Group was behind all of the removed pages, accounts and groups
Yamtono_Sardi/iStock
Share
By David Cohen
|
February 1, 2019
Share

Facebook held a press call Thursday afternoon to discuss the removal of 783 pages, groups, accounts and events that originated in Iran, but it wasn’t done.

Indonesian online syndicate Saracen Group was behind all of the removed pages, accounts and groups, which Gleicher said were used to mislead people about who they were and what they were doing.

Gleicher wrote, “We’re taking down these pages, groups and accounts based on their behavior, not the content they were posting. In this case, the people behind this activity coordinated with one another and used fake accounts to misrepresent themselves, and that was the basis for our action.”