The FTC Is Suing Match.com for Allegedly Enticing Users With Fake Advertisements

What happens when you fall for an ad? 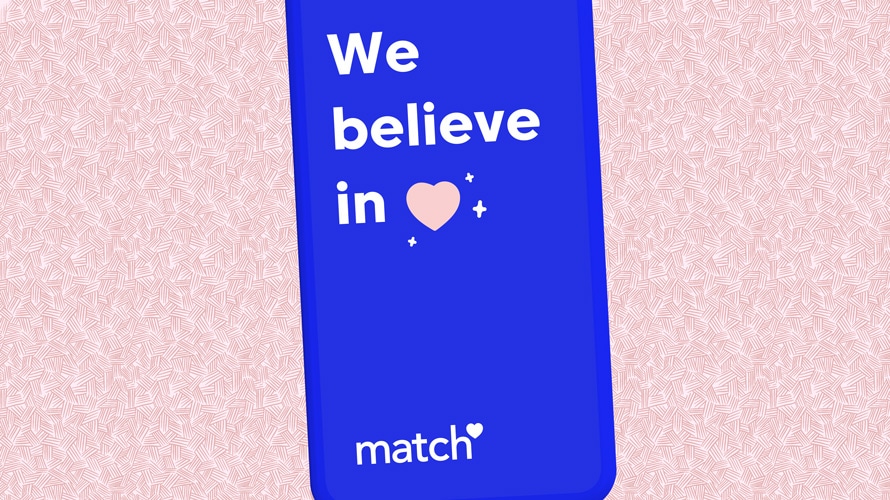 It is no secret that online dating might come at a price, and Match.com—one of many dating apps available nowadays—has come under fire this week due to allegedly sending false messages to entice its users to pay for a subscription.

According to complaints the Federal Trade Commission (FTC) filed on Wednesday with the U.S. District Court for the Northern District of Texas, fraudulent messages were sent out in order to entice users to subscribe to the dating app. The users would allegedly notice messages that seemed like interests from other users, just to open it to find the profiles to be “unavailable.” Within 24 hours of receiving these messages, almost 500,000 subscriptions were purchased between June 2016 and May 2018.

In addition, the FTC also claimed Match would falsely promise users a free six-month subscription if they failed in “finding someone special at Match.” However, the company did not clearly state that users must meet certain requirements in order to receive this special offer. According to the lawsuit, the cancellation process for these subscriptions was also deemed to be difficult and confusing.

Following this news, shares for Match went down by nearly 2%.

Match spoke out against the FTC’s claims by stating on its website, “The FTC has misrepresented internal emails and relied on cherry-picked data to make outrageous claims and we intend to vigorously defend ourselves against these claims in court.”

The Dallas-based company also said in its statement that it was unaware of the data presented in FTC’s claims. The company explained that over half of these messages customers received were between 2013 and 2016, when Match had already identified the accounts to be fraudulent.

According to The Wall Street Journal, Match and the FTC attempted to resolve claims in a $60 million settlement in November 2018. However, the two parties did not reach a resolution.

Still, Andrew Smith, the director of the FTC’s Bureau of Consumer Protection, said, “Online dating services obviously shouldn’t be using romance scammers as a way to fatten their bottom.”