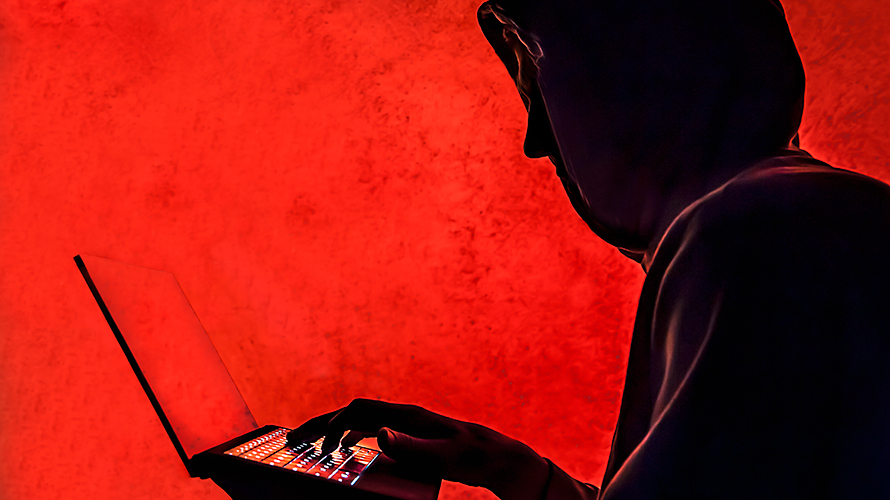 The internet started out as a technological marvel, giving consumers virtually unlimited access to information, as well as potential for human connection. Today, however, the internet is also a place where Stoneman Douglas shooting survivor David Hogg is a crisis actor, the Sandy Hook shooting is a vast gun-control conspiracy, President Obama was born in Kenya and it’s still possible the earth is flat.

The internet, in a word, sucks. And that’s in part why some people—including at least one who helped build it—are fleeing to their own alternate internet multiverses.

“You don’t have access to the other ones, but they’re there and have been there for some time,” said Dewayne Hendricks, chief executive of wireless communications company Tetherless Access. “They don’t have as many people as what you’re on, the commodity internet—that’s what I call it—is where the trouble is. But the other internets operate using the [Transmission Control Protocol/Internet Protocol, or TCP/IP] suite and don’t have the same problems.”

These alternate internets are possible because the internet is made of layers.

There are two models: TCP/IP is one; Open System Interconnection, or OSI, is another. This Medium post describes TCP/IP as the technical standard for how everything talks on the internet.

TCP/IP has four layers, and OSI has seven. But they cover similar territory in terms of wires, data transmission and applications.

It’s the application layer, which is where we find the world wide web, where things start to get tricky.

That’s because the web runs like an app on the internet—or, as internet pioneer Ted Nelson described it, like boats floating on top of the ocean. These boats provide an interface for users to access the internet.

But the web is also open source, so anyone can create a website and say or do whatever they want (within reason), said Mike Grehan, chief marketing officer of search agency Acronym.

“It’s the world wide web, so I can [mess] around with it as much as I want in any way I like,” Grehan said. “Who can stop me, really? There’s no such thing as the law of the web or significant rules or regulations relating to what I do and how I behave.”

But multiverses don’t go up to that application layer where the web lives.

“To create a multiverse internet, you have to make use of at least the first four levels of the stack,” Hendricks said. “This sort of thing is the code that resides in an internet router.”

Hendricks said lack of trust is what plagues the commodity internet even though the internet started out by people creating and peering with networks they trusted. In fact, that’s where the term “internet” comes from—interconnected networks.

“You make a decision with who you peer with [to] exchange traffic with another network—you have access to users on their network, and they have access to users on your network, and the internet grew as more and more people peered with each other,” Hendricks said. “So the internet was designed to be decentralized and independently owned and operated … so what some people have done is created their own instance of the internet by restricting who they peer with—you don’t peer with [anyone you] don’t trust.”

Hendricks said he and his colleagues think the commodity internet is doomed—but it’s not doom and gloom for all online entities in perpetuity.

“You have to have failure to learn and the commodity internet has turned into a failure, but the roots were sound and so those roots will be used to build the future,” Hendricks said. “I’m not trying to say we’re doomed or anything—I’m saying the commodity internet is doomed. We can’t fix it, but there are new internet instances that are out there thriving.”

That includes peer-to-peer networks, also known as the decentralized internet because it enables users to store and exchange information without an intermediary.

In the end, Hendricks said, it comes down to being in an environment where you can trust your peers and there is a set of rules everyone is comfortable using.

Hendricks joined his first multiverse in 2003 and is now part of six. Two have less than 150 people, three include 2,000 or fewer and the last includes over a million. They’re just regular people, not Silicon Valley types, he said, but they are typically tech savvy and come from different countries.

He couldn’t share the names of these networks at the risk of getting booted.

“Naming is the big no-no,” he said. “How can a secret society remain secret if it becomes publicly known?”

Noting that “the devil is always in the details,” Hendricks said these multiverses are quite different from the commodity internet, but security is the really big difference.

“You don’t have any of the behavior on the commodity internet like evil bots and other malicious actors,” he said.

Hendricks and his multiverse colleagues use apps that have been developed to facilitate the types of things users do in closed communities, some of which are similar to Facebook and Twitter.

“Some Internet multiverse instances that I’m aware of do have their own social networks, using open source apps that have been developed to implement such things,” he added.

But this shouldn’t be confused with the dark web or the deep web, which operate at a higher level of the OSI protocol stack, or Level 5 and above.

According to the FBI, the deep web is the part of the web with content that is not indexed by traditional search engines and is harder to find unless you have an exact URL. DarkNet, on the other hand, is a subset of the deep web. It, too, is not indexed, but it requires unique software, configuration or authorization to access.