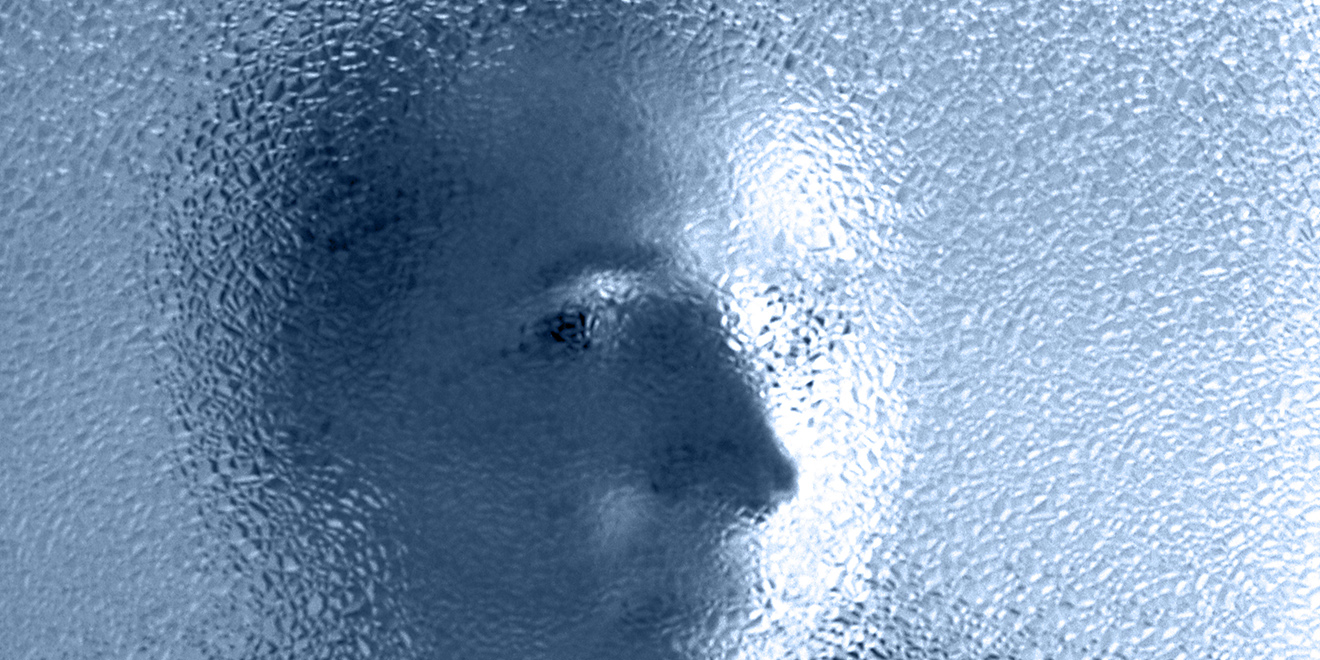 The lack of transparency in the world of online media—which has led some to describe today’s content landscape as the “Wild Wild West”—has long been an elephant in the room. But for brand marketers, 2018 is the year that it becomes the focal point of conversation.

At this year’s Consumer Electronics Show, I had the privilege of leading a panel featuring three power players on the brand side of content marketing: Bank of America svp of enterprise Lou Paskalis, Belkin CMO Kieran Hannon and Heineken head of media Ron Amram. For three professionals from vastly different verticals and backgrounds, they had a strikingly congruous focus.

To understand why transparency is imperative, we must first understand who “makes” the internet that we as consumers know. Much of the content that we consume—both passively and actively—online is a result of paid collaborations between the trifecta of brands (who hold the purse strings), agencies (who own much of the strategy and creative) and publishers (who sell exposure to their audiences).

In a perfect world, this works symbiotically. In the real world, however, relationships between publishers and the brands that pay them can be fraught with tension and dishonesty. A lack of standards and requirements around reporting has led to a speculated $120 billion of media spending under review due to trust and transparency issues. Brands aren’t getting the whole story from their publishers, who are, as Amram put it, “grading [their] own homework.” This culture of distrust means that consumers unknowingly get caught in the undertow of a toxic ecosystem.

So, how to fix it? For many years, the solution has been to tiptoe around the issue—to avoid discomfort with wishful thinking and to adapt to the inevitable pull toward the myriad other problems that digital faces (fraud, viewability—the list goes on). Hannon mentioned that he doesn’t think CEOs are turning a blind eye, but rather, “it’s like a game of whack-a-mole,” in which other problems are constantly popping up and taking precedence.

In 2018, lack of transparency has to become the mole everyone wants to whack. It has to become what we’re talking about from all sides of the content machine. The alternative is that the problem festers, and the space becomes so foggy that it is either partially abandoned or, perhaps worse, that dishonesty bleeds into other industries.

A lack of standards and requirements around reporting has led to a speculated $120 billion of media spending under review due to trust and transparency issues.

There have been concerns raised in the past that fully unifying brand marketers against publisher practices that they don’t like would risk a collusive atmosphere, a solution that Paskalis thinks is forcing meaningful dialogue from all sides—agencies, publishers and brands alike. Continuing to educate and discuss in forums from CES to individual boardrooms is the most imperative step towards creating a “clean, well-lit environment.” And having honest conversations about data on the internet starts with being honest about companies’ roles and influence.

Facebook, for example, still bills itself as a tech company, when, as Hannon pointed out, 90 to 95 percent of its revenue and operations are turned toward advertising and content. These are our modern media companies, and recognition of that fact is a vital step toward moving the business forward as a whole. In the same vein, brands need to take ownership of their role as major influencers of the consumer internet rather than passive victims of misreporting. When everyone is aware of and takes responsibility of their role, meaningful conversations can finally take place. This is what will eventually force real change.

Dialogue and education are necessary, but we are also in desperate need of concrete steps that brands can take to take the reins of the content marketing funnel and make the internet a better place. Amram suggests brands going deeper and taking chances with platforms that are “playing ball” with transparency (he cited Spotify and Twitter for their openness to third-party measurement and verification). Investing in these distributors will allow them a bigger hand in crafting the shape of things to come and pushing other platforms and media companies to follow suit.

Another simple fix is updating the language and requirements in contracts with both publishers and agencies. As Paskalis said, “Those things that were implicit in contracts are now explicit in contracts. A lot of ‘thou shalt nots’ now.” As painfully obvious as it may seem, aligning all parties legally isn’t as common practice as it should be.

It is certainly easy to feel saddened or overwhelmed by the perceived darkness of information on the internet and how the entities that we expect to work together for our benefit as consumers aren’t necessarily doing so successfully. But after CES, this panel and the conversations that have followed, I feel optimistic.

There is an energy around transparency, around honesty and the true best interest of all parties this year that I have never felt before. Marketers are ready and excited to move toward a controlled balance between the digital buyer and seller. In the great game of internet whack-a-mole, this mole is finally one of the biggest and scariest—and now is the time for buyers and sellers to hammer it down together.