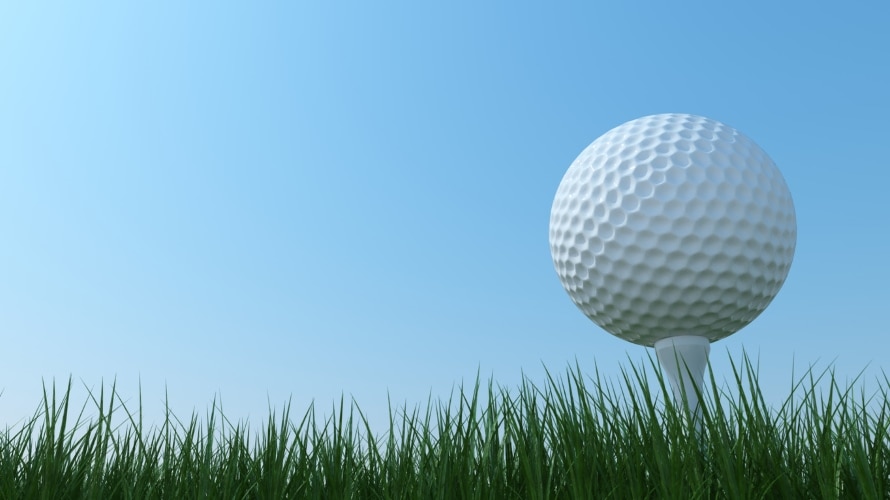 The new pact tees off with the Desert Classic in Palm Springs, Calif., Jan. 17 and 18 chromatika/iStock

The PGA Tour and Twitter announced a renewal and expansion of their livestreaming agreement.

Nearly 140 hours of live competition from 28 golf tournaments during the 2018-19 PGA Tour season will be livestreamed on Twitter free-of-charge via the PGA Tour Live over-the-top subscription video offering.

Under terms of the new pact, the first 60 to 90 minutes of all four rounds of tournaments will be livestreamed on Twitter, brining Saturday- and Sunday-morning coverage to the social network for the first time.

Twitter and the PGA Tour announced a renewal of their initial livestreaming pact in September 2017, encompassing Thursday- and Friday-morning coverage of more than 70 hours of live golf competition from 31 tournaments during the 2017-18 PGA Tour season.

And in June, the golf organization reached a deal with Facebook Watch to livestream coverage of two featured groups of golfers during the third and final rounds of eight tournaments.

The PGA Tour and Twitter are also teaming up on Fan Vote Fridays, enabling fans to vote on Twitter and choose one of two featured groups of golfers to be showcased during Friday coverage of tournaments included in the agreement.

Livestreams from the driving ranges will also be included every week.

The Twitter livestreams will be available via @PGATOUR, with promotional support and additional content provided via @GOLFTV, the multiplatform media platform the PGA Tour entered into with Discovery Communications in June.

The package kicks off with the Desert Classic in Palm Springs, Calif., Jan. 17 and 18, with four-round coverage coming into play at the Farmers Insurance Open in San Diego Jan. 24 through 27. The initiative runs through the season-ending Tour Championship in Atlanta Aug. 19 through 25.