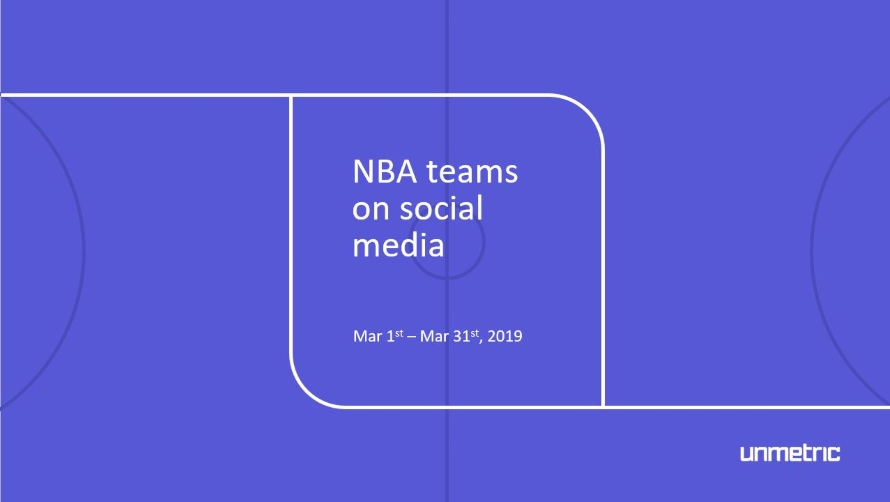 The Milwaukee Bucks had a strong March, as well Unmetric

The Golden State Warriors had the most likes among National Basketball Association teams across Facebook, Twitter and Instagram in March, according to social marketing firm Unmetric, while the Los Angeles Lakers led all three social networks in comments for the month.

Unmetric examined its cross-channel reports for all 30 NBA teams from March 1 through 31, and it also found that: 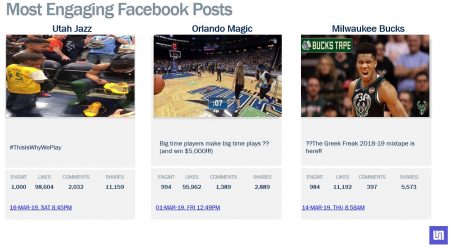 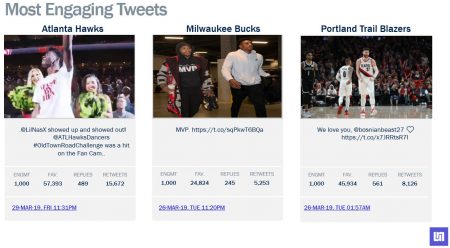 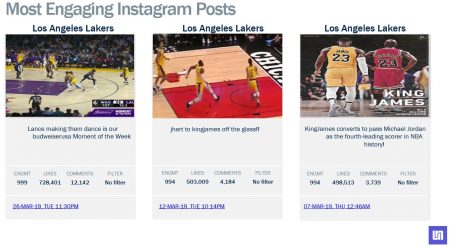