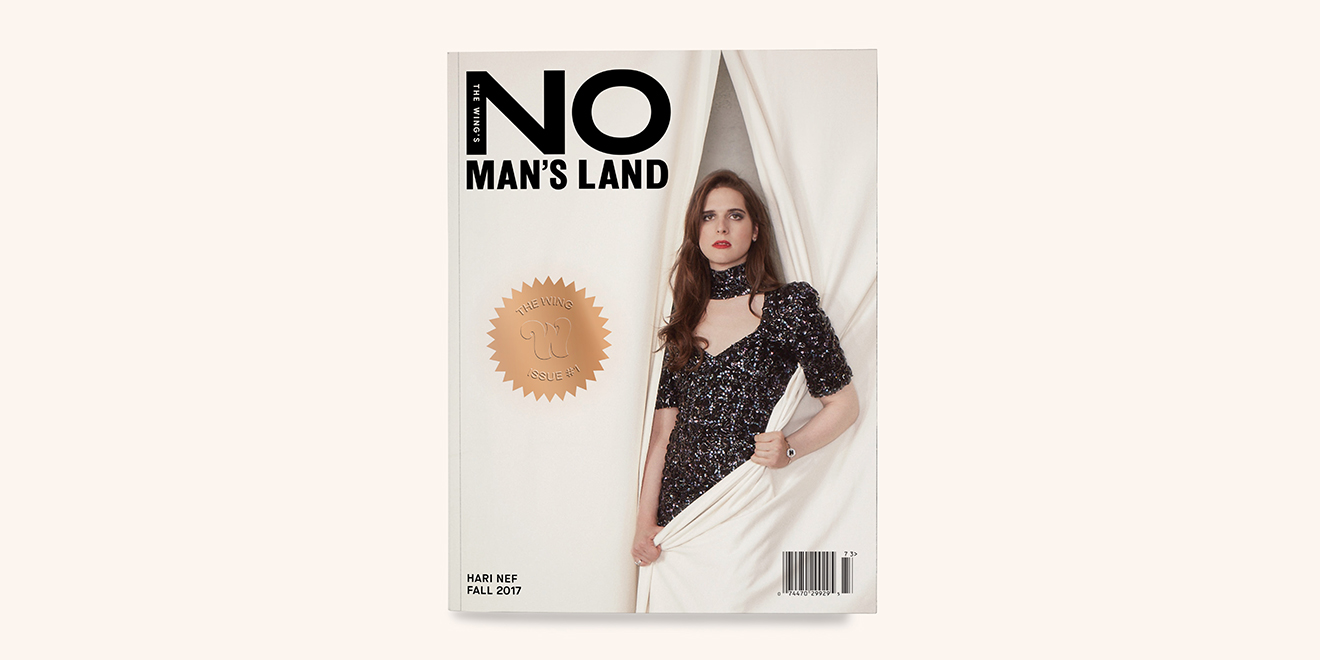 The Wing, a women’s-only social club and co-working space with locations in Manhattan, is the latest brand beloved by millennials to embrace the printed word.

Launching this week, No Man’s Land is a bi-annual print magazine created by The Wing with an editorial team including writers and photographers whose work has been seen in Vogue, The New York Times, The Outline, The Fader and other publications. 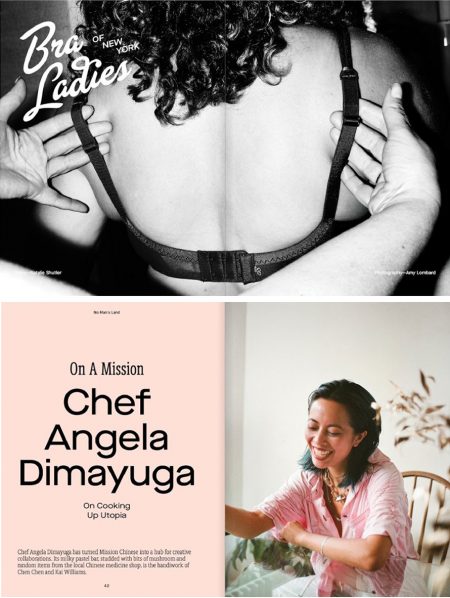 The magazine’s mission is to “showcase the magic that’s created when women come together,” according to The Wing’s statement on the magazine launch. Readers can expect content about Nora Ephron and Brie Larson next to a historical dive into a feminist safe haven camp from the early 1800s.

At $18 per issue, No Man’s Land will be available for purchase on The Wing’s website, in Barnes & Noble stores across the country, and at select boutiques, bookstores and magazine shops in New York and Los Angeles.

For people who want to read a limited selection of No Man’s Land’s articles online, The Wing has partnered with The Cut to publish about 10 stories on its site over the course of the next week for digital promotion.

“We don’t normally, or ever, publish mass quantities of other people’s content on our site,” said Stella Bugbee, president and editor in chief of The Cut. “But they weren’t planning to put it online, and we knew it would be a great fit for our audience.”

That’s because The Wing, according to founder Audrey Gelman, “isn’t trying to start a media company.” 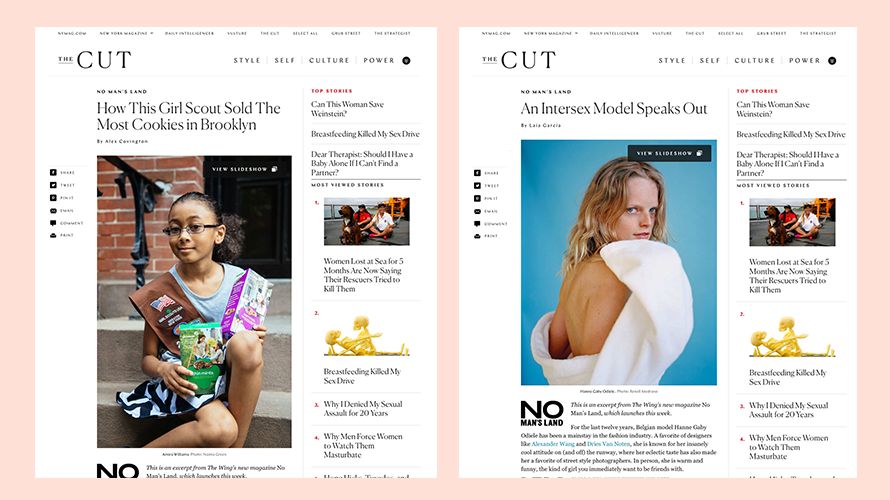 “Originally, The Wing was inspired by the women’s club movement at the turn of the century which played a huge role in securing suffrage,” she said. “That created physical meeting spaces, so we wanted to create non-snackable content in a physical form for supportive and highly intelligent members.”

By independently publishing this bi-annual (for now) magazine, The Wing was able to keep production costs low, fairly compensate its writers and contributors and work more closely with its presenting sponsors of the inaugural issue: Chanel and American Express.

“This has thicker pages and long-form pieces which makes for a different feel that some media companies who try to make mostly short-form content,” said Gelman. 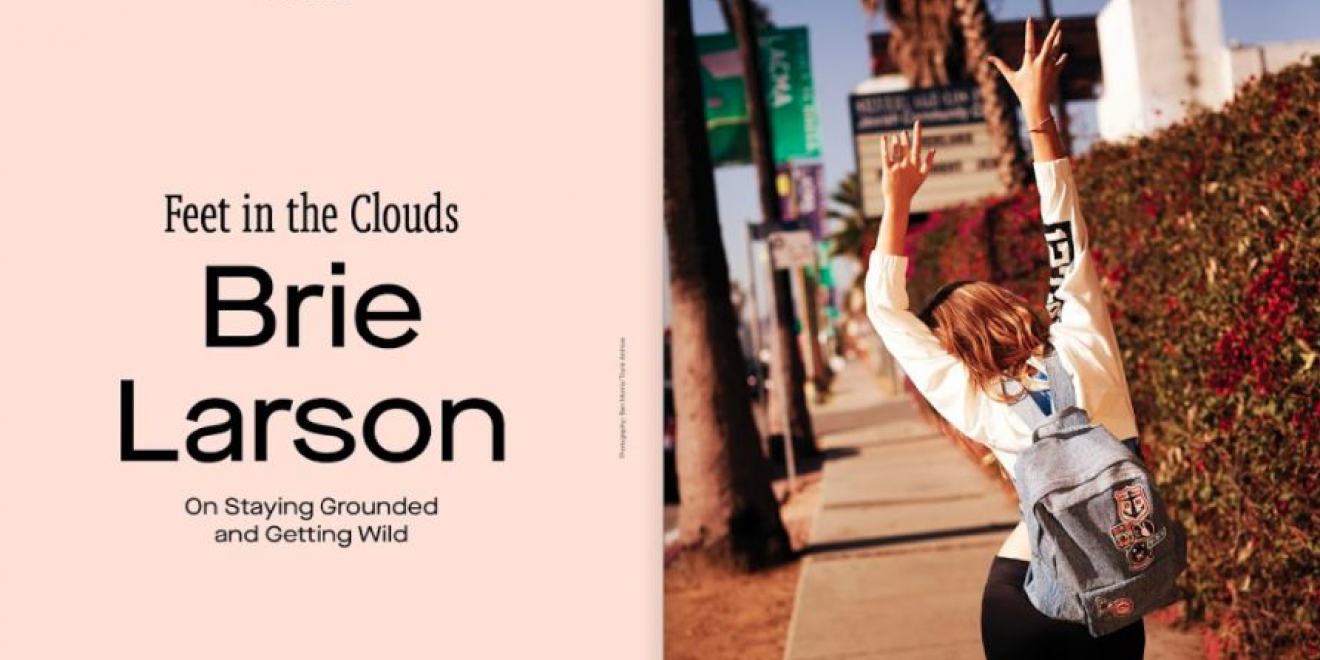 By taking the themes of the live events hosted at The Wing and turning them into reported pieces or personal essays, the magazine will “capture the ethos of The Wing for people who exist outside of its four walls and outside of New York,” said Gelman.

“When you work online, it’s all about breaking the rules and the mold,” said Bugbee. “There’s no reason why we wouldn’t do something like this, as it’s mutually beneficial and an interesting project. We’re not competitors, and I think our combined readers are all rooting for the same thing.”