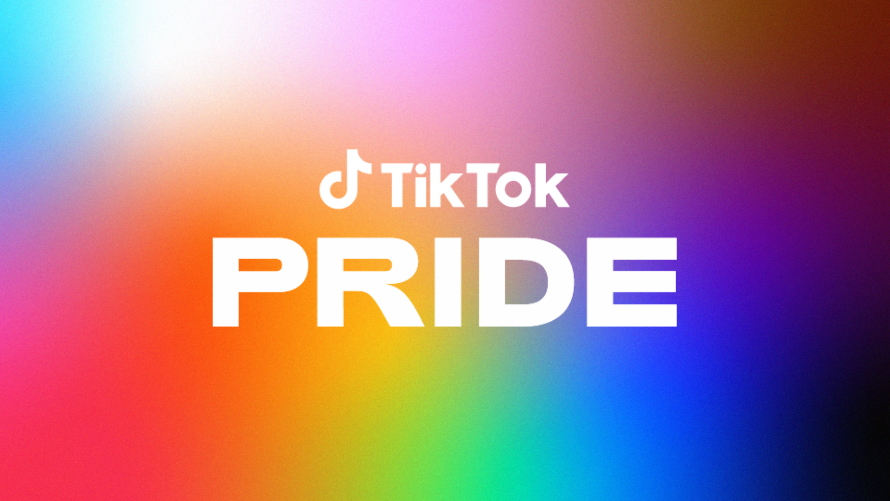 TikTok was forced to abruptly call off its #MyPride virtual event for creators Thursday when uninvited intruders flooded the Zoom event with hateful comments.

TikTok announced the cancellation via tweet Thursday afternoon, saying, “Today’s #MyPride event was meant to be a celebration of our community and of authenticity, self-love and inclusivity. Unfortunately, some bad actors—who were not invited to the Zoom event—interrupted the start of the celebratory event with extremely hurtful, harmful comments. We want to express our heartfelt apologies to those who took the time to join this special community event before it was sabotaged. This inappropriate incident in no way reflects our support for you and should have no reflection on the spirit and uplifting nature of Pride.”

Today's #MyPride event was meant to be a celebration of our community & of authenticity, self-love, & inclusivity. Unfortunately, some bad actors - who were not invited to the Zoom event - interrupted the start of the celebratory event with extremely hurtful, harmful comments.

Paige Leskin of Business Insider obtained a transcript of the text chat from the Zoom event and spoke with some of the participants.

She reported that almost immediately after the event began, trolls flooded the chat with messages about straight pride, Donald Trump and Chick-fil-A—the latter came under fire for donating money to anti-LGBTQ organizations—and user names such as GayNotOkay repeatedly posted slurs about Black and queer people.

The text chat was disabled, but when TikTok U.S. general manager Vanessa Pappas attempted to share her screen to kick off the event, a loud, distorted audio clip containing racial slurs was played, and TikTok shut everything down shortly thereafter, Leskin reported.

Attendees said on Twitter afterward that they discovered a TikTok user who shared a link to the event and encouraged people to troll it, and that user’s TikTok account was suspended, Leskin reported.

Leskin also viewed the contents of a letter TikTok sent to LGBTQ creators Thursday, apologizing for the canceled event and saying the company was exploring other ways to share the content that would have been included.