TikTok Has Been Downloaded More Than 1 Billion Times Globally 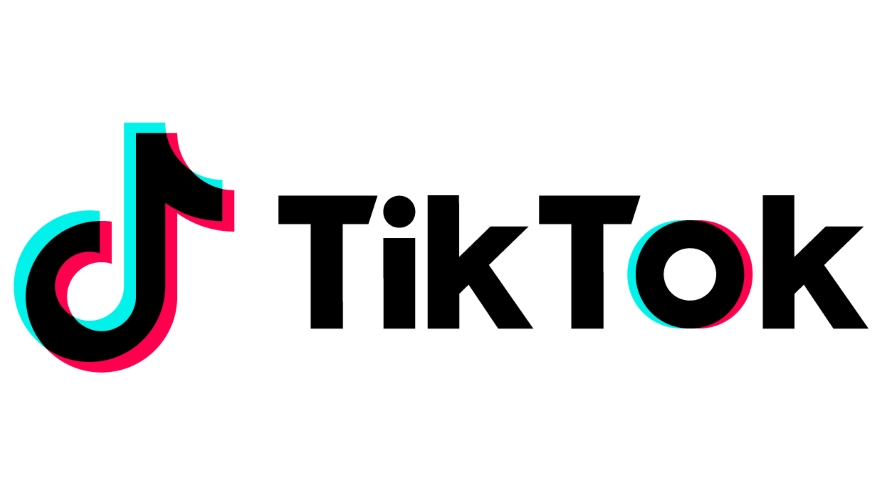 When Vine-like mobile video-creation application TikTok proceeds with the biddable advertising option it is currently developing, a report from data insights firm Sensor Tower may very well drive up the price of those bids.

Sensor Tower founder Oliver Yeh said in a blog post that TikTok—including light versions of the app and regional variations—surpassed 1 billion installs globally via the iTunes App Store and Google Play, which does not factor in Android installs in China.

TikTok was the No. 4 non-game app in terms of 2018 downloads, according to Sensor Tower, and its momentum has not slowed in 2019, as it reached No. 3 globally in new installs in January, becoming the No. 1 non-game app in the U.S. for that month. TikTok totaled 71.3 million new users worldwide in January.

India is a key growth market for TikTok, as Yeh wrote that 25 percent of the app’s total downloads have come from that country, giving it an estimated 250 million users there. He added that 43 percent of new TikTok users in January were from India, up from 9.5 percent in January 2018.

According to Sensor Tower, total U.S. installs for TikTok are more than 96 million, with 9 percent of January installs coming from the U.S.

TikTok was created by Chinese developer ByteDance, which was recently privately valued at $75 billion, according to Reuters.

The growth of TikTok has led to some issues, as well, with the National Society for the Prevention of Cruelty to Children in the U.K. cautioning that children were livestreaming with strangers via the app, CNET reported earlier this week.