Musical.ly was the original subject of the commission’s investigation 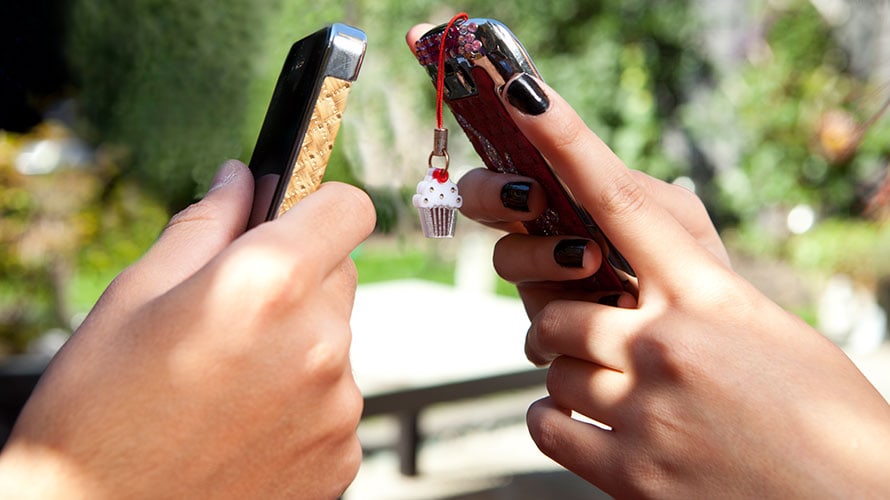 TikTok agreed to comply with COPPA going forward and will remove all videos posted by users under 13.
Getty Images
Share
By David Cohen
|
February 27, 2019
Share

News of the FTC fine came just hours after data insights firm Sensor Tower reported that the app surpassed 1 billion installs globally via the iTunes App Store and Google Play and just days after the news broke that TikTok is looking to add a biddable advertising option to its platform.

TikTok responded to the ruling in a blog post, writing, “While we’ve always seen TikTok as a place for everyone, we understand the concerns that arise around younger users. In working with the FTC and in conjunction with today’s agreement, we’ve now implemented changes to accommodate younger U.S. users in a limited, separate app experience that introduces additional safety and privacy protections designed specifically for this audience.”

The FTC complaint, which was filed by the Department of Justice, alleged that Musical.ly violated the Children’s Online Privacy Protection Act (COPPA) by collecting personal information from children under 13 without parental consent.

Musical.ly was acquired in November 2017 by TikTok’s Chinese parent company ByteDance, and the Musical.ly app was shuttered last August, when all of its users were migrated over to TikTok.

The $5.7 million fine is almost double the $3 million imposed in 2011 on the previous record holder, Disney-owned Playdom, for similar violations.

FTC Bureau of Consumer Protection director Andrew Smith said during a conference call with reporters today that TikTok’s fine was calculated based on multiple factors, including the degree to which the company was culpable, its ability to pay and the fine’s effect on its business going forward. In addition to the fine, TikTok agreed to comply with COPPA going forward and to remove all videos posted by users under 13.

TikTok is releasing an update to its app today, which will require users to verify their birthday and direct those who are not 13 yet to a separate, more restricted experience that does not permit them to upload videos and protects their personal information, allowing them to like content and follow users but to only create and save videos to their own phones.

However, age gates have their limitations, as TikTok and other social apps have no way of verifying whether the birthdates being entered are accurate.

Musical.ly first found itself in the FTC’s crosshairs last April, when industry self-regulatory group the Children’s Advertising Review Unit (CARU) referred the app to the commission, accusing it of collecting personal information from users under 13.

CARU pointed out in its opinion that the bulk of the videos on Musical.ly appeared to feature teens, and that many of the profiles on the app looked to have been created by kids younger than 13.

FTC chairman Joe Simons said in a release announcing the fine, “The operators of Musical.ly—now known as TikTok—knew that many children were using the app, but they still failed to seek parental consent before collecting names, email addresses and other personal information from users under the age of 13.”

The commission added that registering for Musical.ly required users to provide their email address, phone number, first and last name, a short biography and a profile picture. Musical.ly accounts were set to public by default, so all of that information could be seen by other users.

Musical.ly also enabled people to interact with each other, such as by commenting on videos and sending direct messages. While changing their privacy settings to ‘Private’ let only approved users follow accounts, their profile pictures and bios remained public, and DMs could still be sent to them.